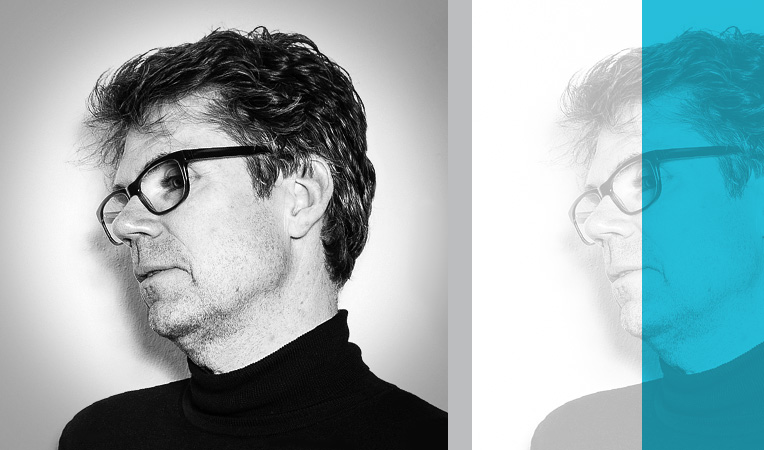 The politics of sound

Since 1989 Behrens has released more than 30 music albums. Besides field recording-based radio works like «Bushdesertrainforest» (2009) for WDR 3 or hr2-kultur, Behrens composed the German-language radio drama «Progress» for Deutschlandradio Kultur in 2013, in which rituals serve to connect the artist’s family history with technical and political developments. In 2014, Atom™ and Marc Behrens released the Album «Bauteile» on Editions Mego, a mind-fuck mix of diverse music styles. In 2016–2017 Behrens wrote short stories for Colönia (Portugal), Wrong Wrong (Portugal) and Fylkingen #Tongues_ magazine (Sweden). 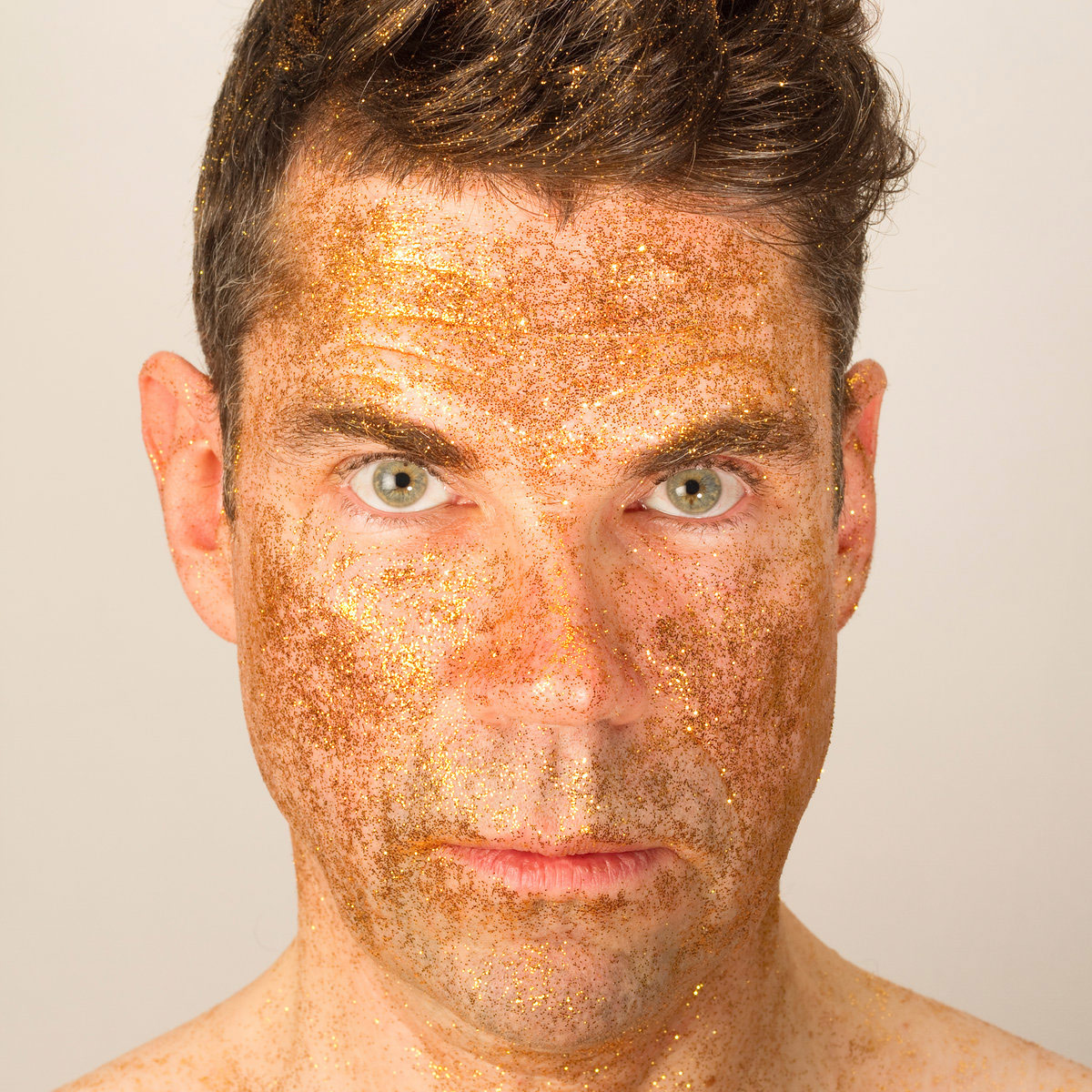 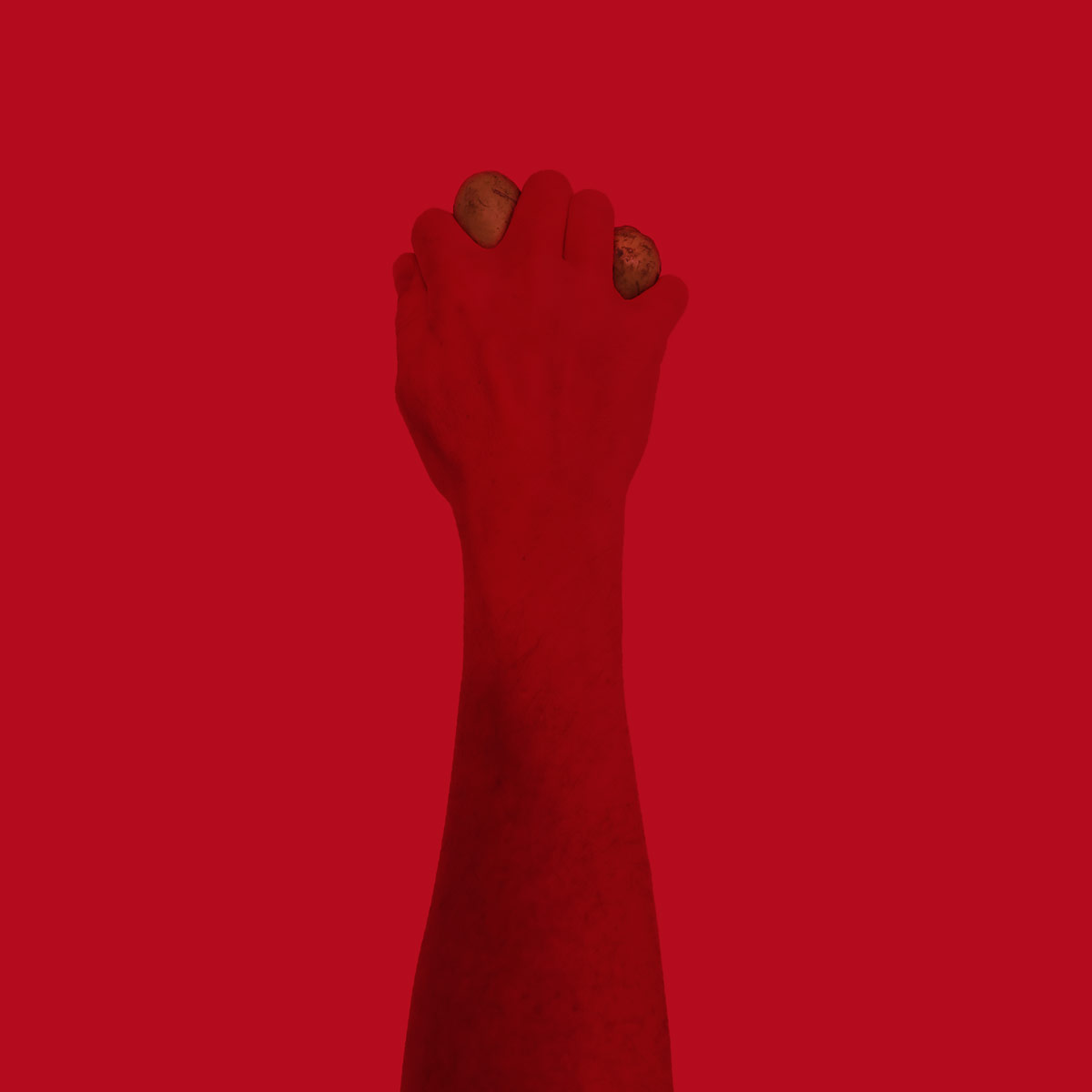 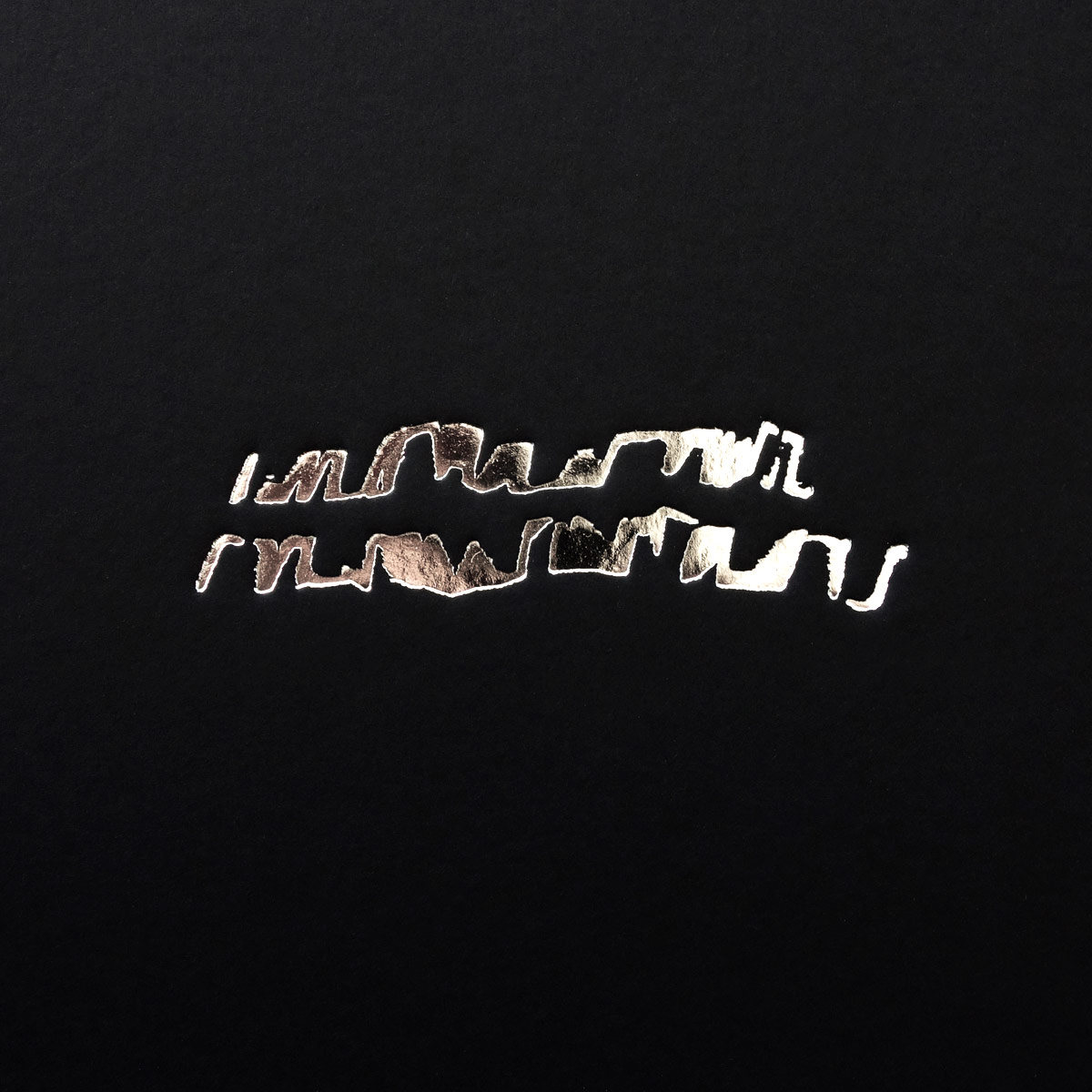 Funny enough, some time ago a meeting about culture politics was scheduled in Frankfurt regarding classical music composers’ and instrumentalists’ needs and wishes. I did not feel invited. But to my astonishment, I received a message later that I had been included under the genre (?) classical music. Classical without knowing it? There were only two categories: classical and jazz/club/pop. Pardon the anecdote.

Around the time I finished high school.

I was invited to this project. I can’t recall for sure if I had read about it before, but possibly I had.

The world is upside down, how does living in the shade of COVID has impacted your creative work?

I live under the shade of climate change, of right-wing populist politics, of racism, of capitalist greed, of the extinction of species, of biopolitics, of malicious narcissists, of ignorants, of rapists, of war, of misinformation, of multinational companies dominating our lifestyles, of frustrated people inventing alternative realities in order to control others because they cannot cope with the situations around themselves. And I am still creative!

Two theatre pieces, a series of masks, a book, and a radio piece with and because of dream diaries. I have just completed a two-volume catalog of my artworks.

I consider this question obsolete. Look at electronic music practice around the world.

Getting to know yourself and others. Experience freedom.

What do you think as an artist about the juxtaposition/fusion of classical and electronic music?

If you are interested in music, or if you are practicing music, the history of music from where you live, and hopefully also other music histories permeate what you are doing. They also permeate mobile phone ringtones, language, and literature, maybe also your dreams. In my practice as an artist I fuse whatever I consider necessary for the artworks. However, a fusion of medicine and music would be more interesting to me than a fusion of genres or epochs within the field of music alone. The group “Rondo Veneziano” is a good example of fusing Western classical pre-20th century with pop/rock music, by the way, but…?