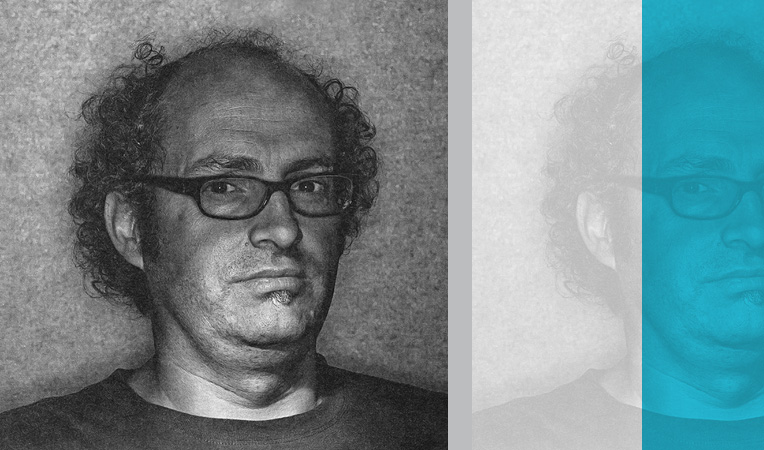 The Echo is Everywhere

Born in 1963 in Mexico City. Manuel Rocha Iturbide is an artist and composer. He studied composition at the ENM in the University of Mexico (1981-1989) and photography at the Taller de Los Lunes workshop with Pedro Meyer (1985-1989). In 1991 he finishes an MFA in electronic music and composition at Mills College, Oakland California. In Paris, he takes a one-year course in composition and computer music at IRCAM, where he studies with Bryan Fernyhough (1991-92). In 1992 he starts his doctoral thesis in the field of Science and Technologie of the Arts at the University of Paris VIII with a thesis related to quantum physics, sound, and art and he worked as a researcher at IRCAM developing Gist.

He has received commissions by important ensembles and interpreters such as Arditti Quartet and pianist Aki Takahashi. He is the co-founder and curator of the international sound art festival in Mexico City (1999-2002). He curated important sound art exhibitions such as Audio Elf in Colone Germany (2006), Sonoplastia at the MACO Museum (Oaxaca Mexico 2014), and Modos de Oír (CDMX 2018). Rocha Iturbide is a researcher on different aesthetic fields and on the history of electroacoustic music and sound art in Mexico. He has published several essays and two books. He teaches currently at the UAM Lerma University in the field of Digital Arts and composition at UNAM (National University of México.) 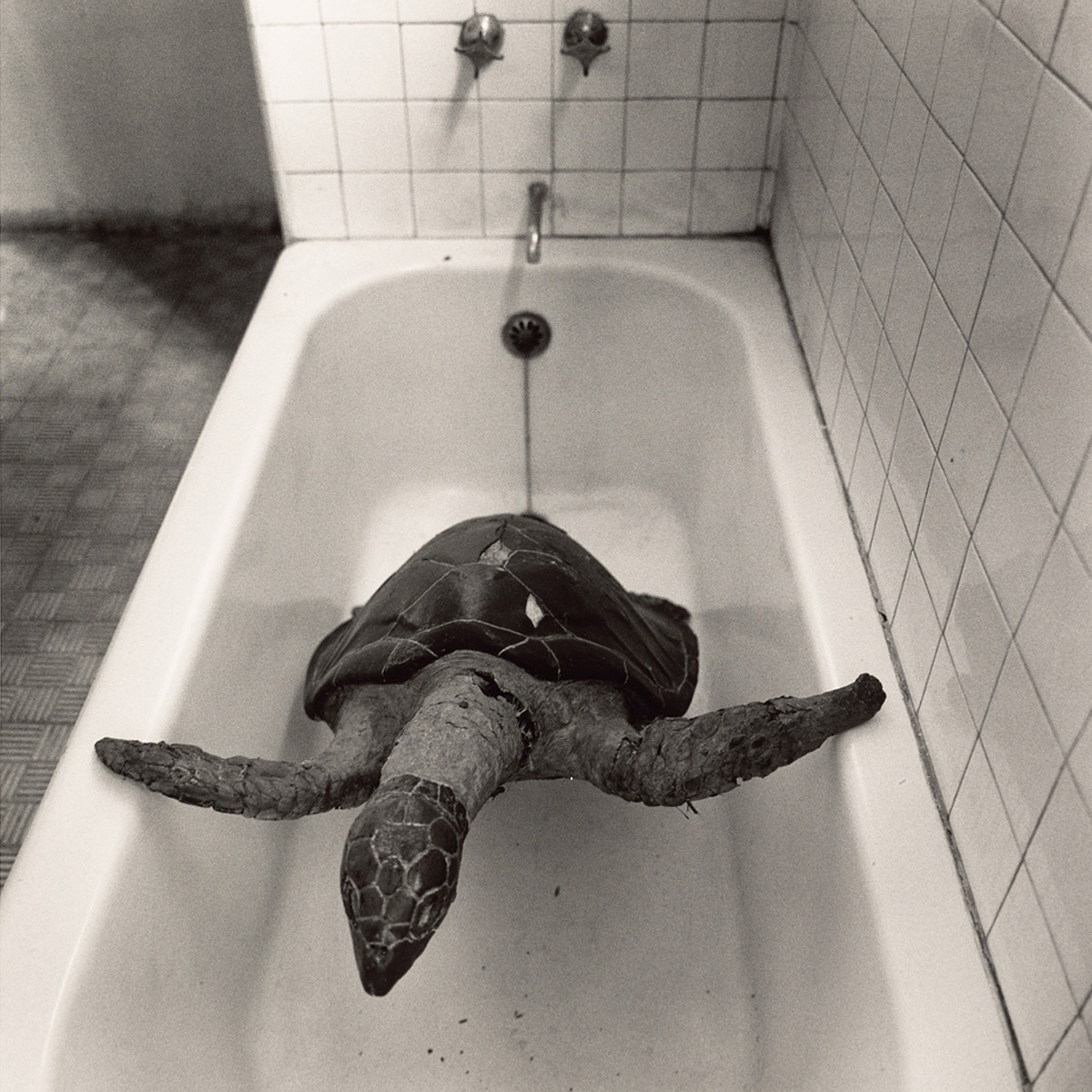 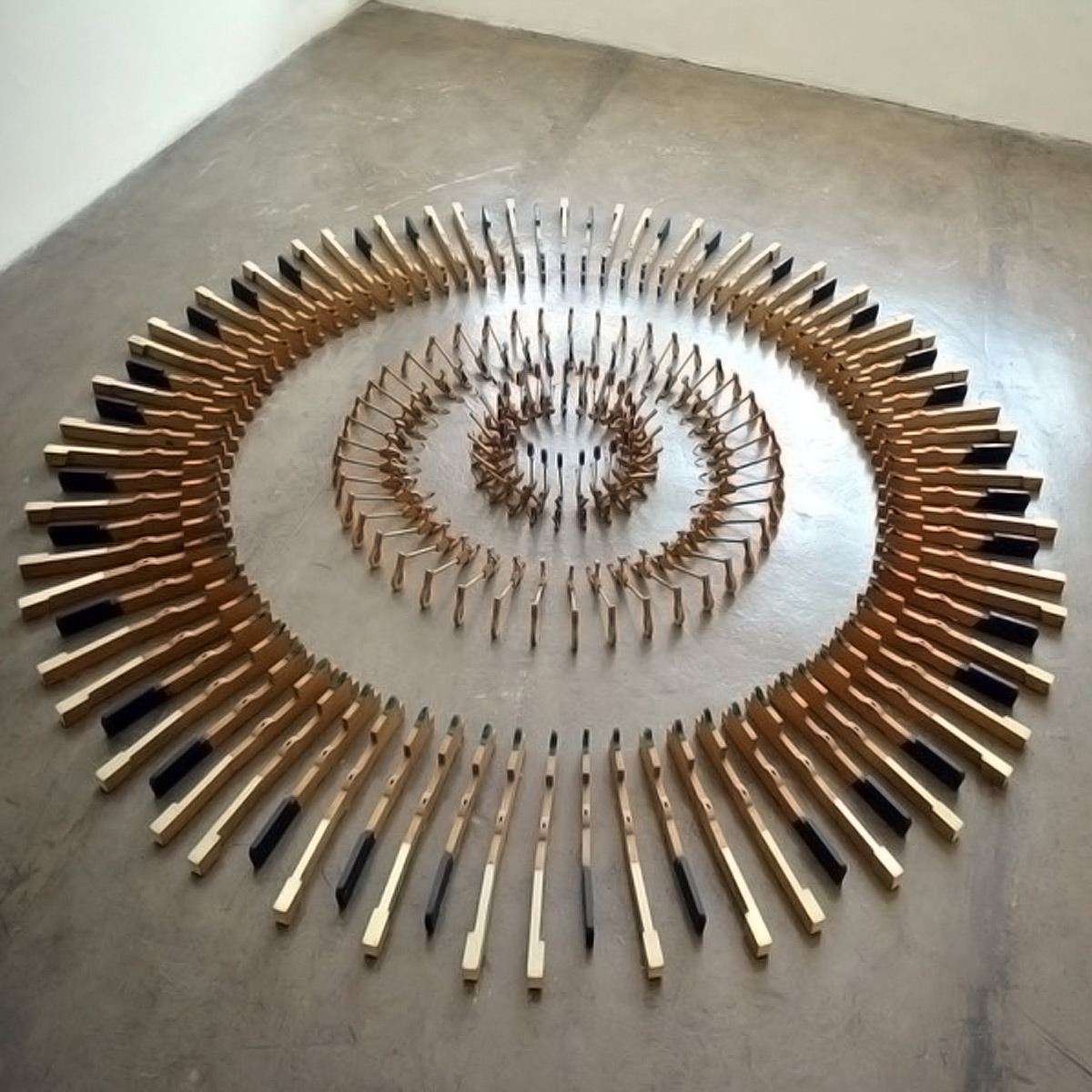 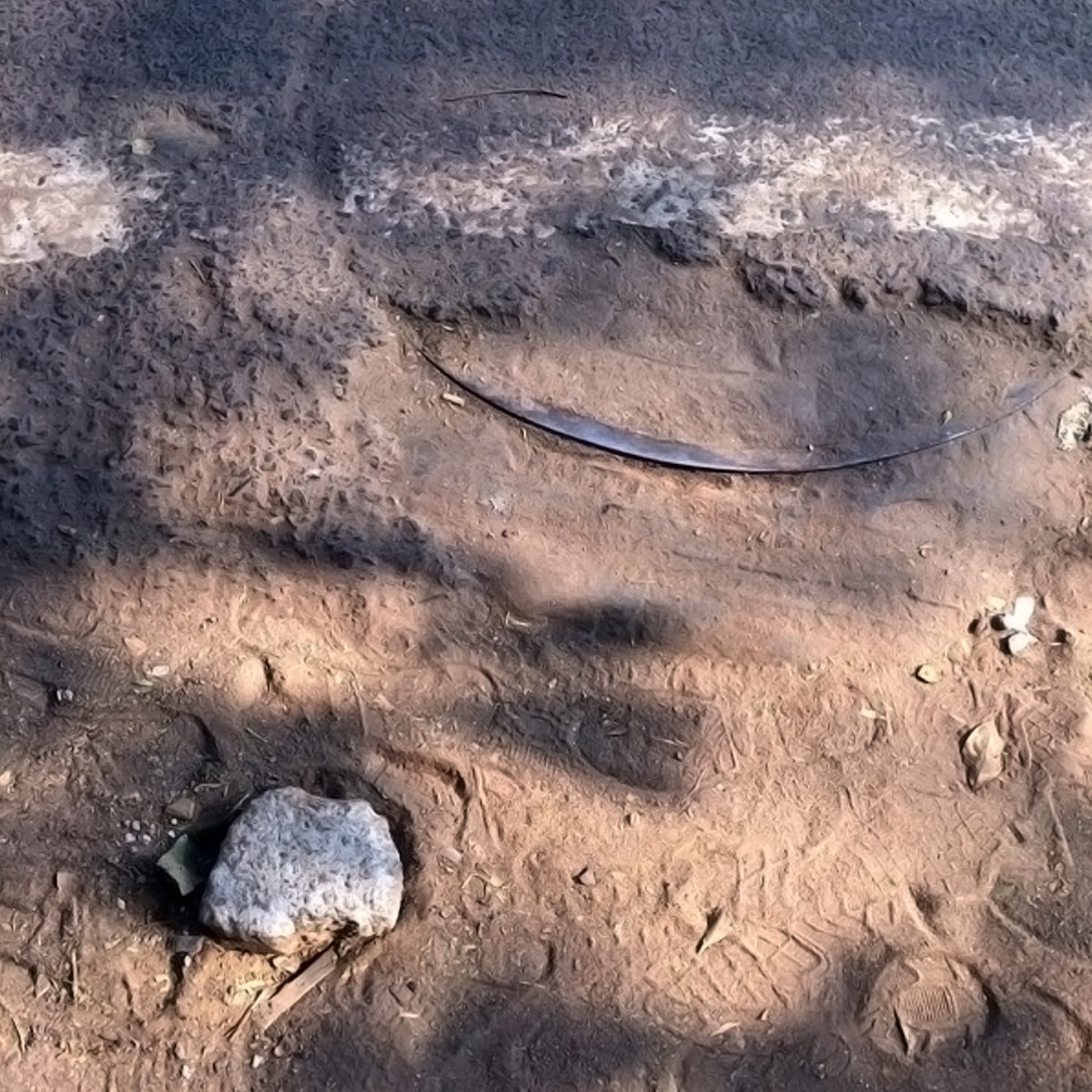 Estudio Antimatérico No.1
(Anti-Material Study No.1)

If it’s up to romanticism it would be Beethoven, but if classical music is referred to as contemporary XX century music it could be Iannis Xenakis but I could not leave out John Cage.

The world is upside down, how does living in the shade of COVID has impacted your creative work?

Very much at first, I was completely paralyzed. But two months after it started I started composing again and now I am finally finishing a nice pice!

On an electroacoustic work made out of piano sounds Urform-Piano. And I did an acton-improvisation called Real too Real using a personal archive made out of found reel to reel tapes and cassettes.

No at all, some of the greatest sound artists doing electronic experimental music come from other fields than music and are not necessarily academically trained.

Both are very important in creation in order to find new ways, new processes, new forms, and structures.

What do you think as an artist about the juxtaposition-fusion of classical and electronic music?

I write both instrumental and electroacoustic or electronic music alone, and both ways are interacting all the time, My instrumental music becoming electroacoustic and vice versa. I am also an artist, and that is yet another juxtaposition that enriches my work. Thus I have become an intermedia artist, which is the same as a transdisciplinary artist.

I have no idea, but the spatial realm will be much more important because it is the field that has been less developed in music in general