The 9th Symphony: An Ode to Joy

Symphony No. 9 in D minor, Op. 125, is a choral symphony, the final complete symphony by Ludwig van Beethoven, composed between 1822 and 1824. It was first performed in Vienna on 7 May 1824. The symphony is regarded by many critics and musicologists as Beethoven’s greatest work and one of the supreme achievements in the history of music. One of the best-known works in common practice music, it stands as one of the most performed symphonies in the world. The symphony was the first example of a major composer using voices in a symphony. The words are sung during the final (4th) movement of the symphony by four vocal soloists and a chorus. They were taken from the “Ode to Joy”, a poem written by Friedrich Schiller in 1785 and revised in 1803, with text additions made by Beethoven.

In 2001, Beethoven’s original, hand-written manuscript of the score, held by the Berlin State Library, was added to the Memory of the World Programme Heritage list established by United Nations, becoming the first musical score so designated.

Music critics almost universally consider the Ninth Symphony one of Beethoven’s greatest works, and among the greatest musical works ever written. The finale, however, has had its detractors: early critics rejected the finale as cryptic and eccentric, the product of a deaf and ageing composer. 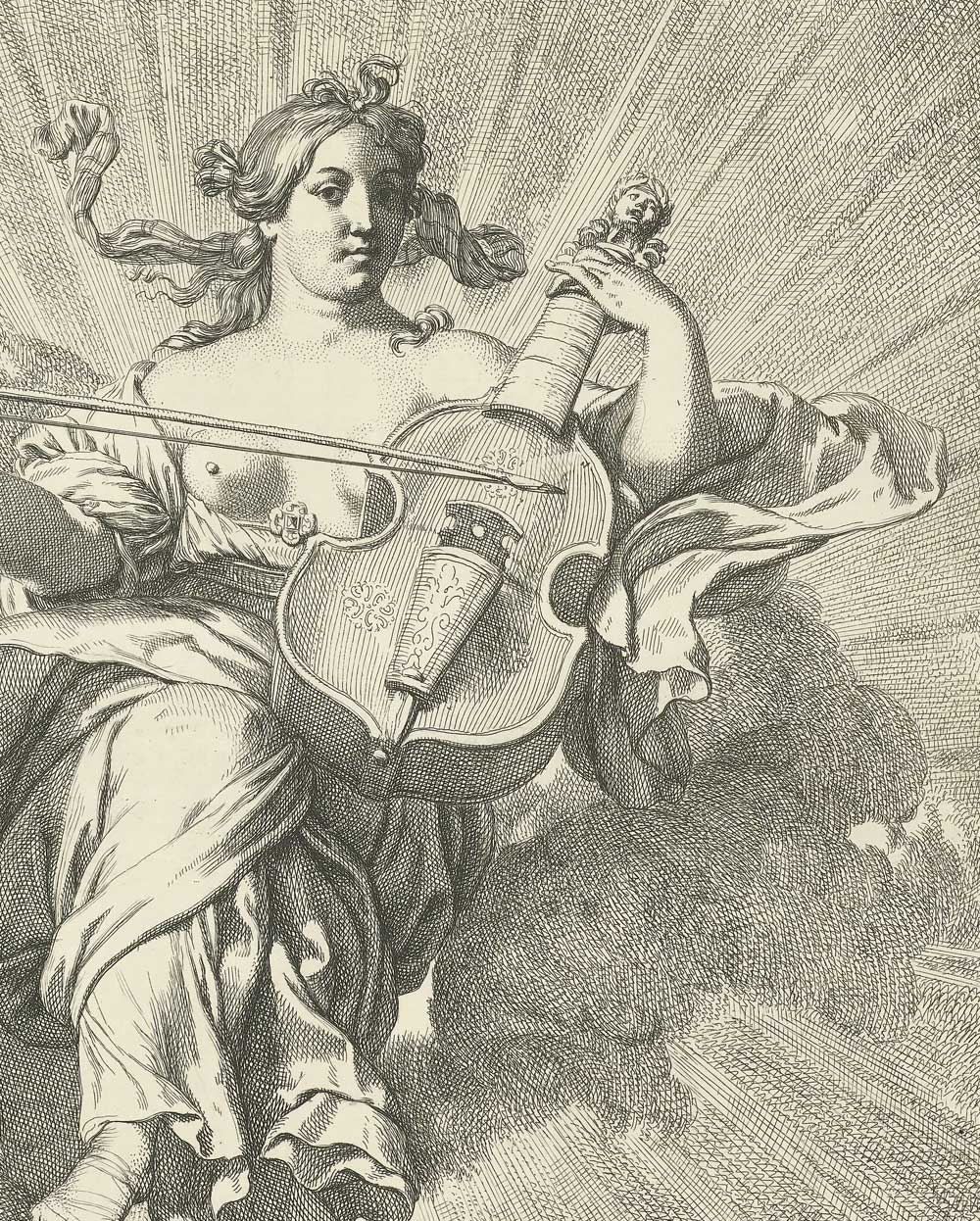 Beethoven remixes his own work

The Philharmonic Society of London originally commissioned the symphony in 1817. The main composition work was done between autumn 1822 and the completion of the autograph in February 1824. The symphony emerged from other pieces by Beethoven that, while completed works in their own right, are also in some sense “sketches” (rough outlines) for the future symphony. The Choral Fantasy, Op. 80 (1808), basically a piano concerto movement, brings in a choir and vocal soloists near the end for the climax.

The vocal forces sing a theme first played instrumentally, and this theme is reminiscent of the corresponding theme in the Ninth Symphony (for a detailed comparison, see Choral Fantasy). Going further back, an earlier version of the Choral Fantasy theme is found in the song “Gegenliebe [fr]” (Returned Love) for piano and high voice, which dates from before 1795. According to Robert W. Gutman, Mozart’s K. 222 Offertory in D minor, “Misericordias Domini”, written in 1775, contains a melody that foreshadows “Ode to Joy”. 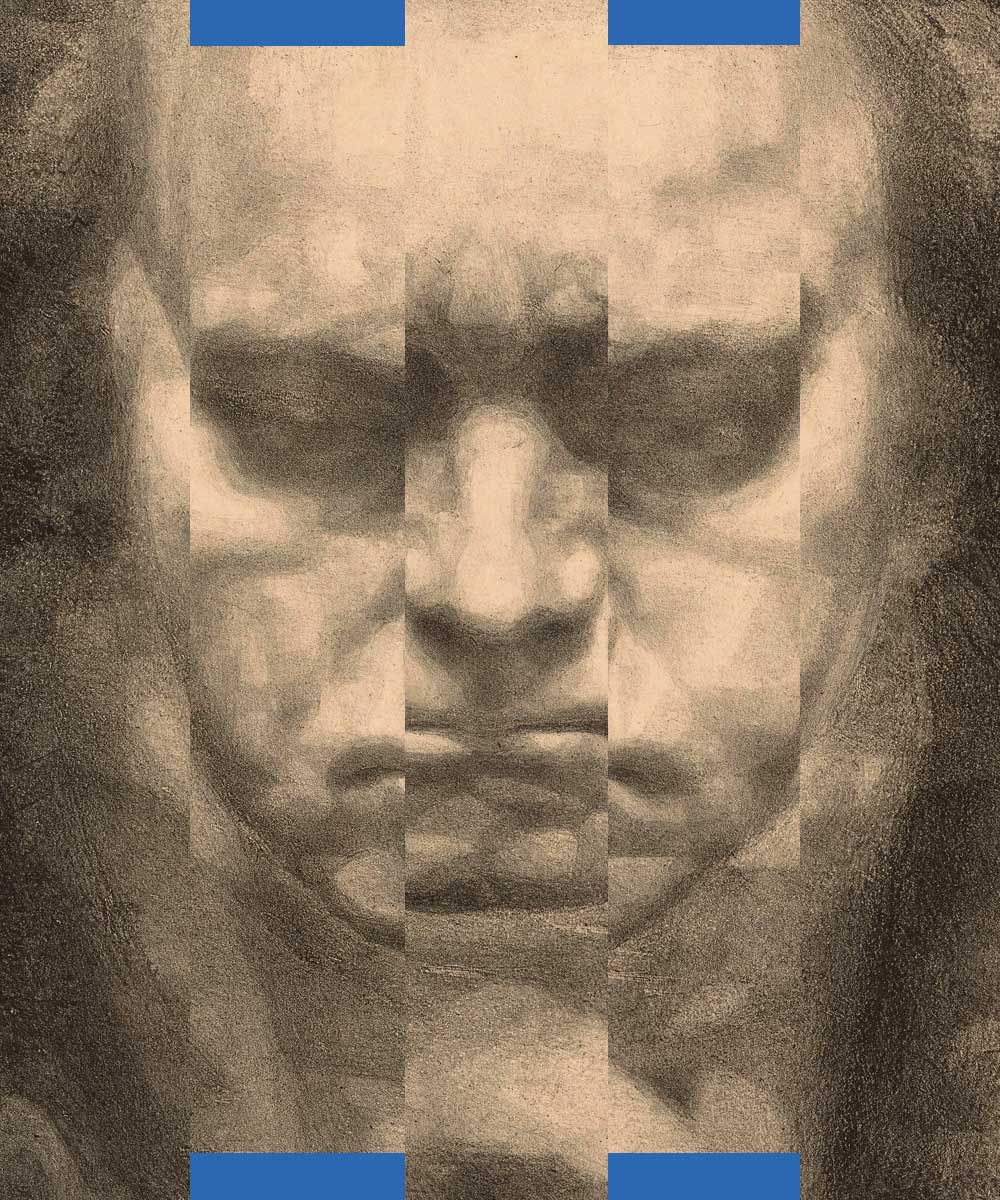 The 9Beet Stretch, by Scandinavian sound artist Leif Inge, is a piece of idea-based sound art made of Beethoven’s Ninth Symphony. The source recording, a Naxos recording conducted by Béla Drahos with the Nicolaus Esterházy Sinfonia and Chorus (Naxos 8.553478), was stretched digitally to a duration of 24 hours with no distortion or pitch shifting. The work is presented as a 24-hour-long sound installation/electroacoustic concert. The initial realization of 9 Beet Stretch was done in 2002 at NOTAM (Norwegian network for Technology, Acoustics, and Music) by Anders Vinjar, Kjetil Matheussen, Leif Inge, and Bjarne Kvinnesland.

Granulation divides the sound into short enveloped grains and reproduces them in high densities ranging from several hundred to several thousand grains per second. Slicing the input file into short pieces then overlapping these slices to lengthen (or shorten) the result allows a change in the speed at which things happen in a recorded sound without changing the pitches. The ratio of augmentation reaches 24 hours will vary depending on which source recording is used. The sources range from 64′ to 78′, giving a ratio somewhere in the range of 19 – 23 times.

“Both are very important

in the creative process in order to find new ways, new styles, new forms, and structures.