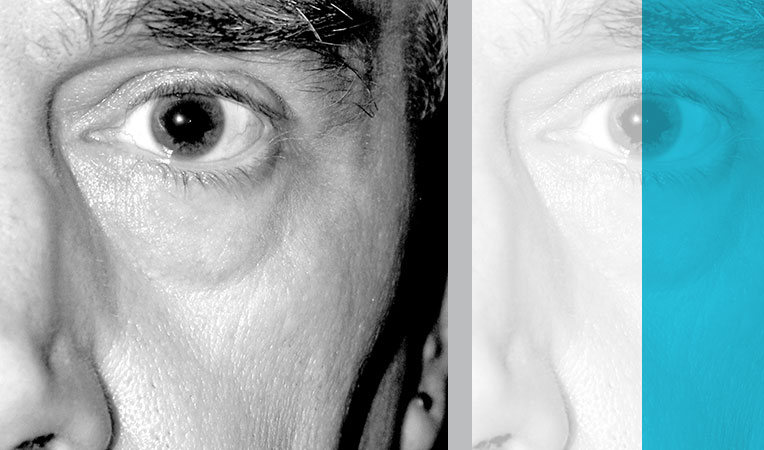 The cutting edge of Art

Duncan has recently been featured in the video Tinnitus by Danya Zinchenko and is now in rehearsals to play the role of Joe in a live video stream of the Samuel Beckett teleplay Eh Joe, produced and directed by Luz María Sánchez who will play the part of Voice. A Shaman at the Edge of Town, a fact-based fiction novel on Duncan’s art and life written by Yelena De Luca Mitrjushkina, is penciled in for publication in late 2021.

His events and installations have also been held at the 2nd Gothenburg Biennial, Antumnbrae Intermedia in Austin, Flight Gallery in San Antonio, Flussi 2015 in Avellino, Immerson7 and Mutek in Montreal, ZKM in Karlsruhe, Gallery Mario Mazzoli, Peninsula Dotland, Mindpirates, Liebig12 and NK in Berlin, The Hermann Nitsch Museum in Austria, Fylkingen, Färgfabriken and Gallery Niklas Belenius in Stockholm, Performa, Gallery Michele Maccarone and PS1 in New York, Rod Bianco Gallery in Oslo, The Institute of Contemporary Art (ICA) in Boston, the NoorlandsOperan in Umeå, Instants Chavires and l’Echangeur in Paris, The Lausanne Underground Film Festival (solo and with Bryan Lewis Saunders), Fondazione Antonio Ratti in Como, Palazzo Appiani for PX2 in Piombino, the IPCA Ecomuseum (with Valerio Tricoli) for Eco e Narciso in the province of Turin, Teatro Piccolo Jovinelli in Rome, MainOFF in Palermo, Gallery Enrico Fornello (with CM von Hausswolff) in Prato, ORF Kunstradio in Vienna, Ars Electronica in Linz, and CCA in Kitakyushu. 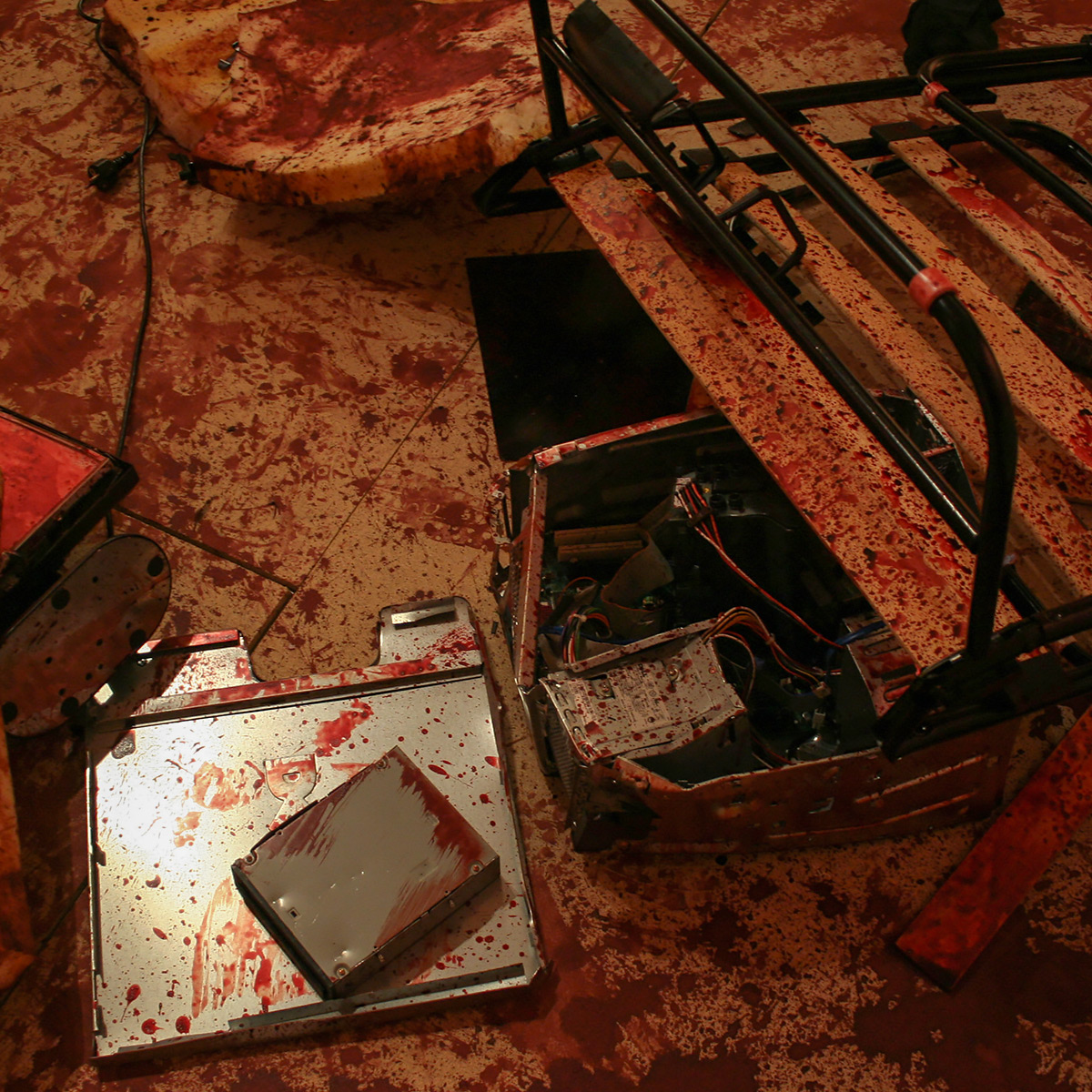 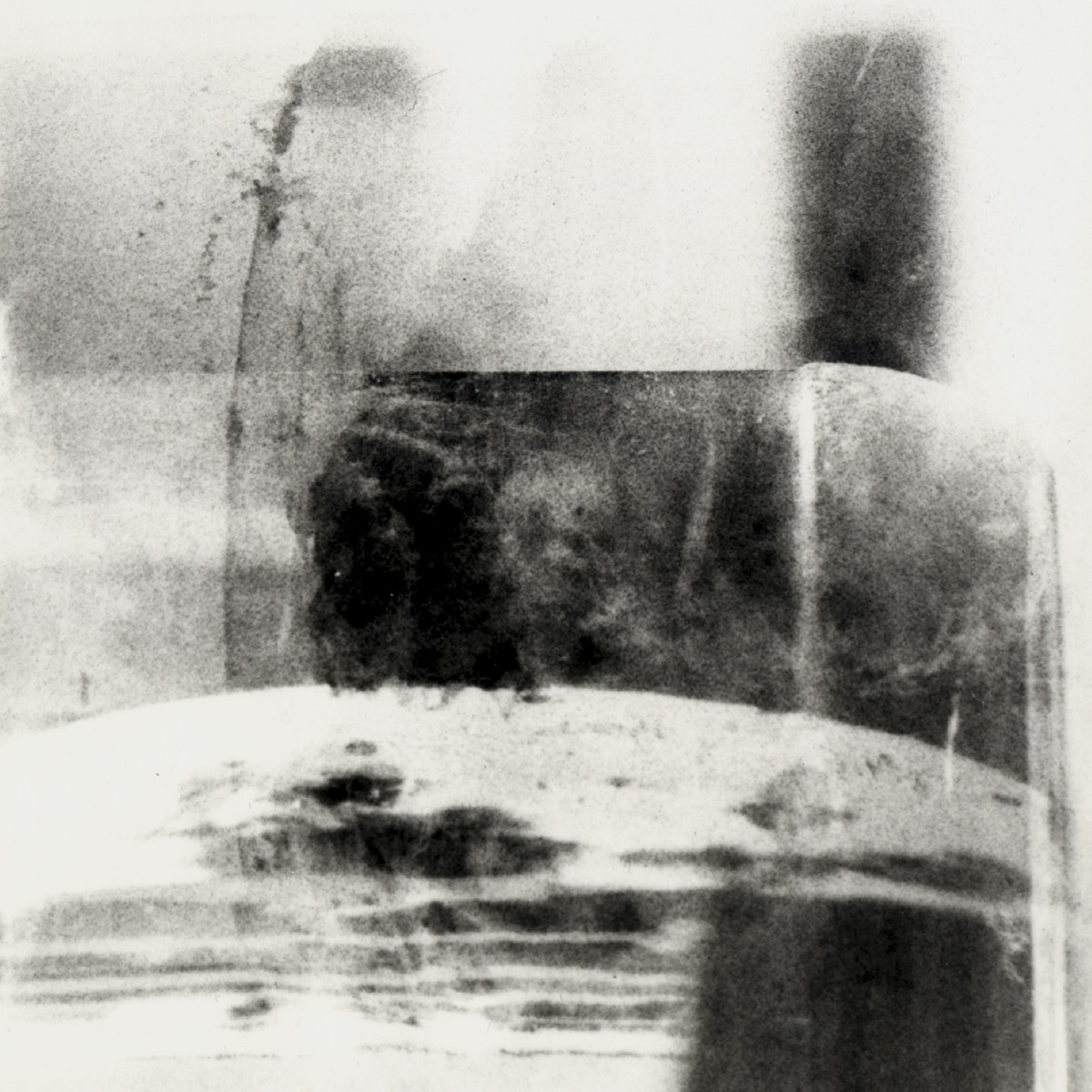 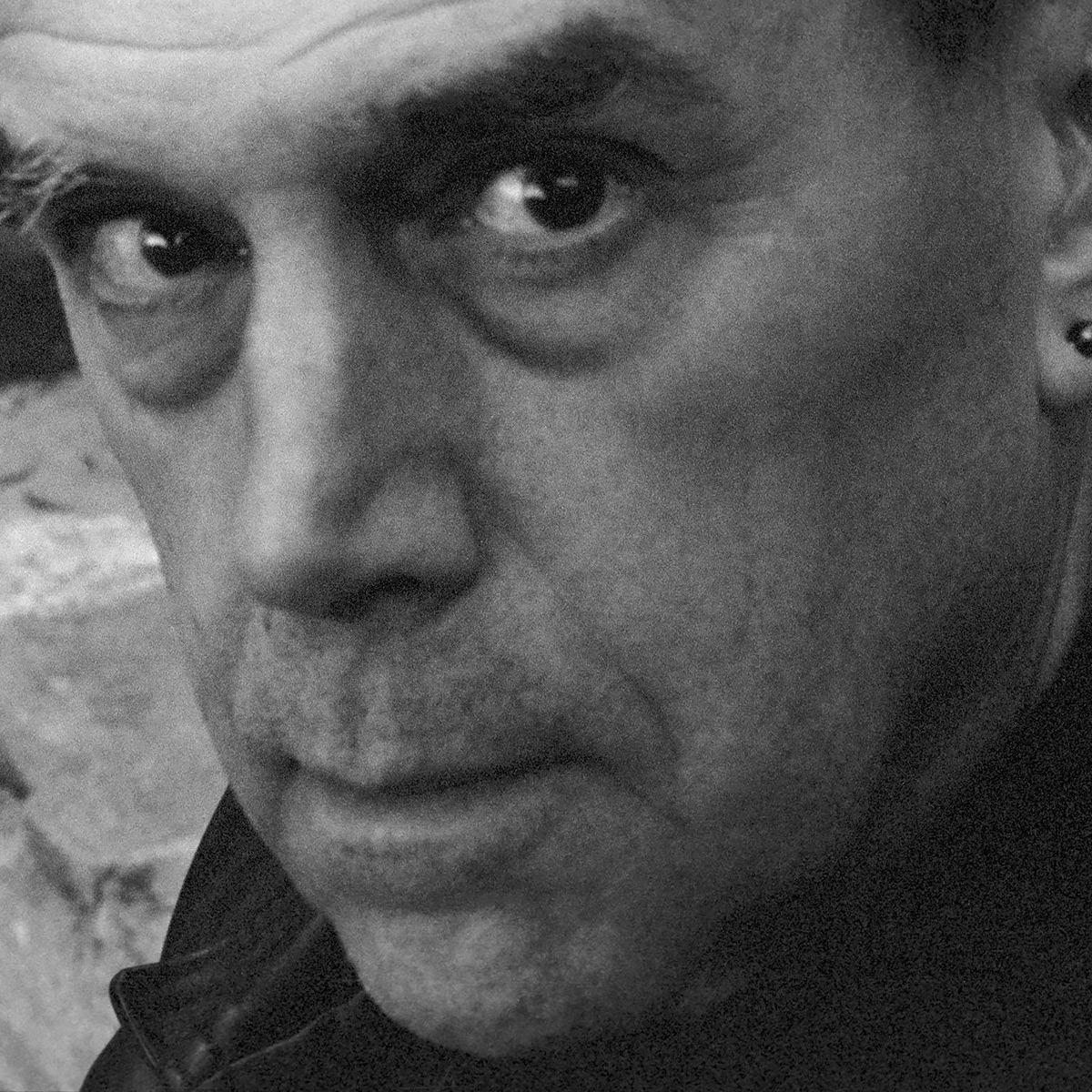 SHOW YOUR LOVE 50-page book by Duncan and Jonathan Canady

The BLACK ALBUM LP with Masami Akita released by Tourette

If shortwave radio can be included, decades ago.

The world is upside down, how has living in the shade of COVID impacted your creative work?

Not much, in terms of daily life.  I live and work isolated outside Bologna; contact and projects with others come mainly via the internet, people I work with are mainly living in other cities, countries, and continents; for most of us schedule conflicts and costs have already made international travel prohibitive for years.  In another way, it’s been positive: lockdown restrictions in Italy have made reading and study of films easier to focus on, as well as brought unexpected insights into social behavior that are proving to be formative to my own.

Acting the character Joe in a live stream on 4 December for a Mexican production of the Beckett teleplay Eh Joe, produced and directed by Luz María Sánchez who also plays Voice.  Writing and recording vocals; the LP Soft Eyesrecorded a couple of years ago and due for release in December 2020, the LP duet Try Again with Stefano Pilia recorded over the summer this year and due out in March 2021.  Videos for tracks on both LP’s: Frenzy by Elide Blind for Soft Eyes, Fare Forward by Mehrnoosh Roshanaei for the track Fare Forward.  Chimeratorium, a 10″ vinyl project with Cristiano Deison recorded and released a couple of months ago.  A track for Carl Michael von Hausswolff’s colossal freq_wave project.  A series of limited edition cassette releases as artworks, each copy with something unique included, the first of which was released in May this year.  The track MASSIVE on Bandcamp last week.  Liner notes for a DVD release of Hino Mayuko’s performance at Club Fuck in LA and a book of collages by Joe Potts — not sure if any of these count apart from the cassette series and acting the part of Joe in the Beckett play since my part in the others is already complete, but they’ve all occupied the last several months.

Absolutely not.  The academy is useful for the library, for meeting others with inquisitive minds, and for the papers required to remain stuck in that labyrinth; apart from that, it functions as a parasitic threat that stifles creative drives and is to be avoided.

In a word, learning.  Discovering oneself.

What do you think as an artist about the juxtaposition/fusion of classical and electronic music?

They’re part of a much larger cocktail that extends well beyond them both.

It’s interwoven with the technology available, of course.  I like to imagine an immense cloud, a sort of fog to meander through, every movement creating a complexity of sound unique to each participant.