A powerful journey through the aural Labyrinth of Solitude

“If after I die you want to write my biography, Nothing could be simpler: list two dates, birth and death. Every other day in between belongs to me..”

This lavish and extraordinary boxed set will be available as a strictly limited edition.

TELEKINETT AND ANTERIOR RESEARCH PROUDLY PRESENT THE WORK OF NOBEL AWARD WINNER OCTAVIO PAZ. THESE RECORDINGS ARE PRESENTED FOR THE FIRST TIME SINCE THEIR RECORDING ON MARCH 23-24, 1961. RECORDED AT THE MAGNETIC RECORDING LABORATORY AT THE U.S. LIBRARY OF CONGRESS, WASHINGTON, D.C. USA. 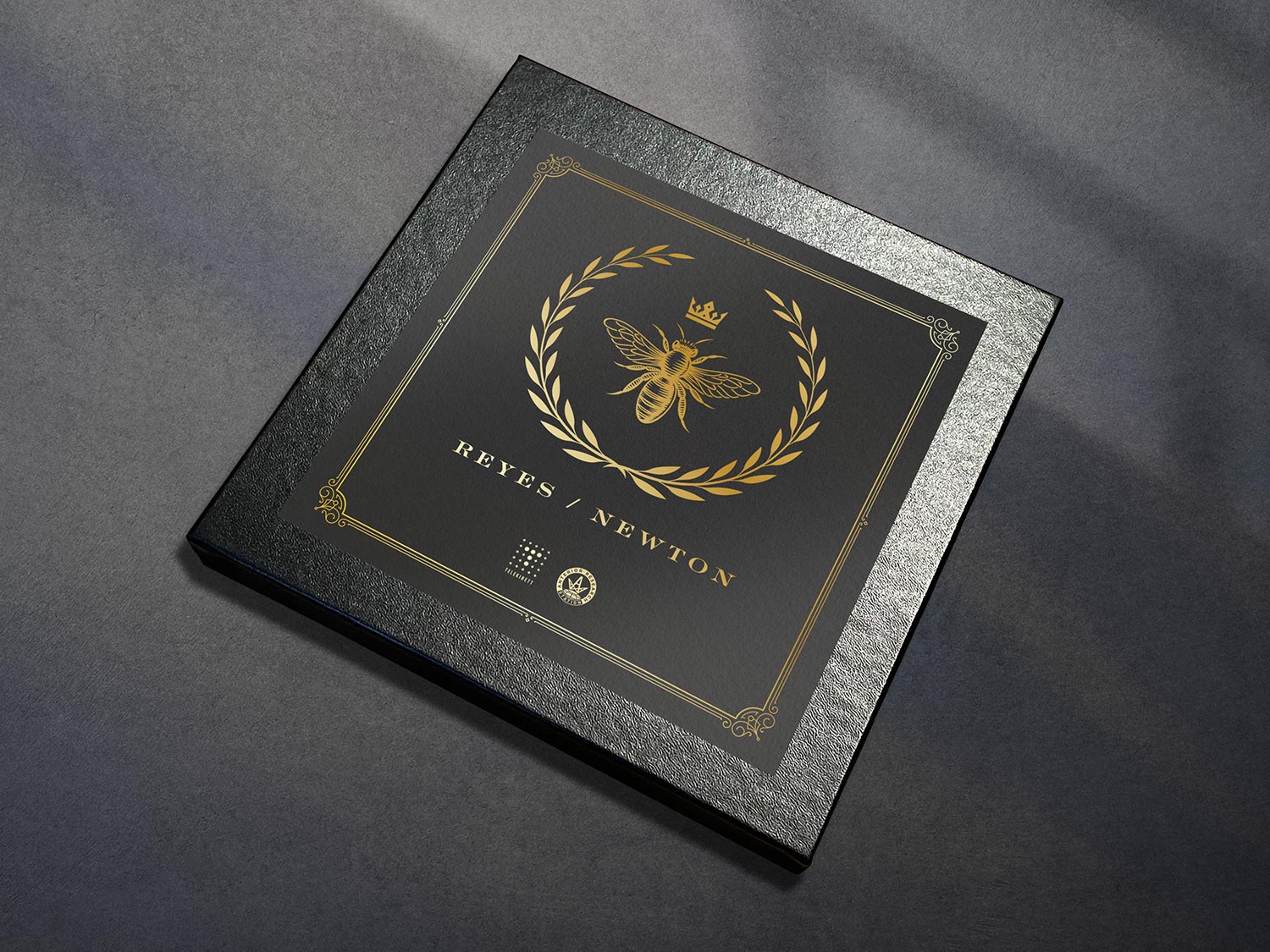 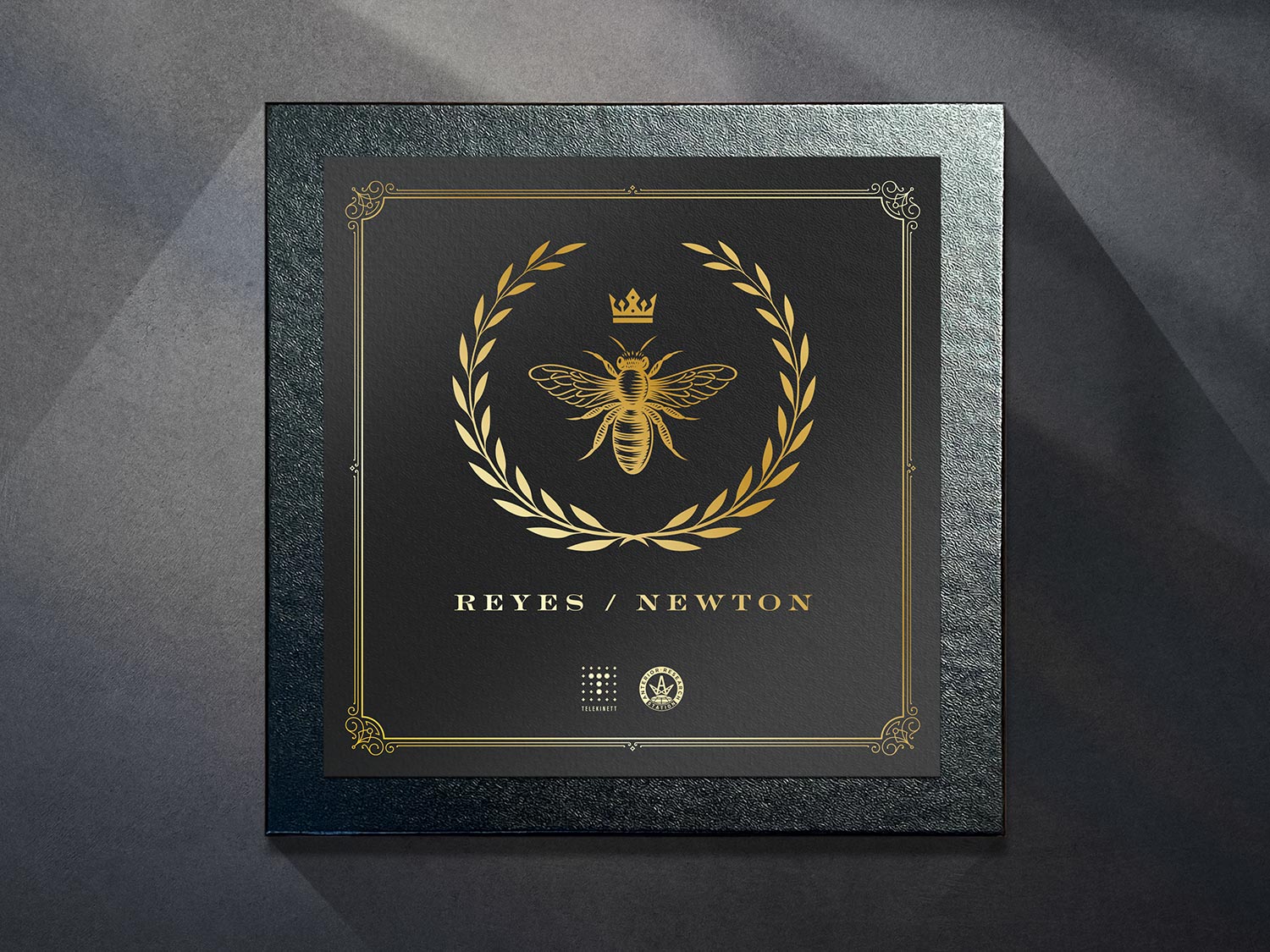 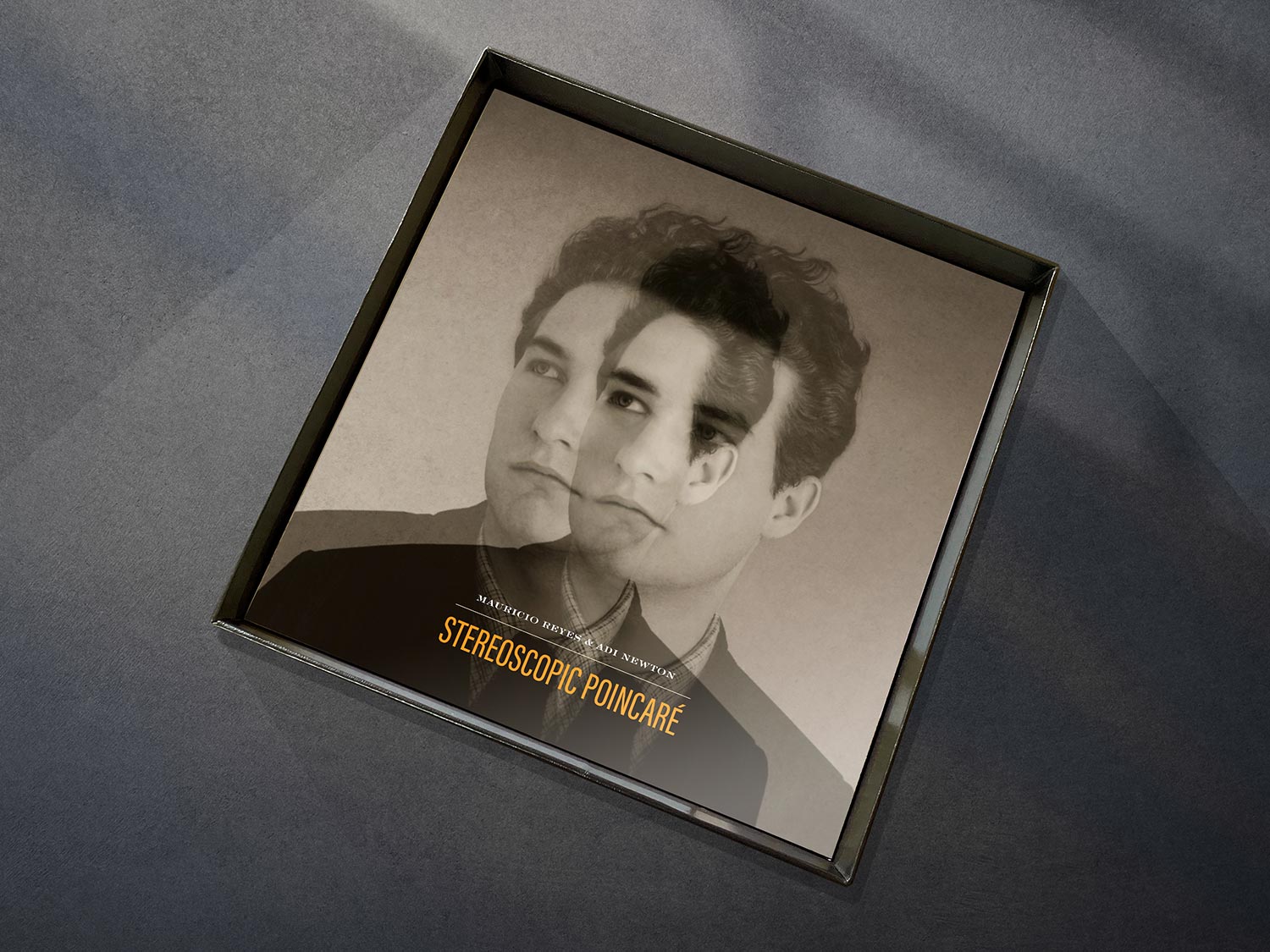 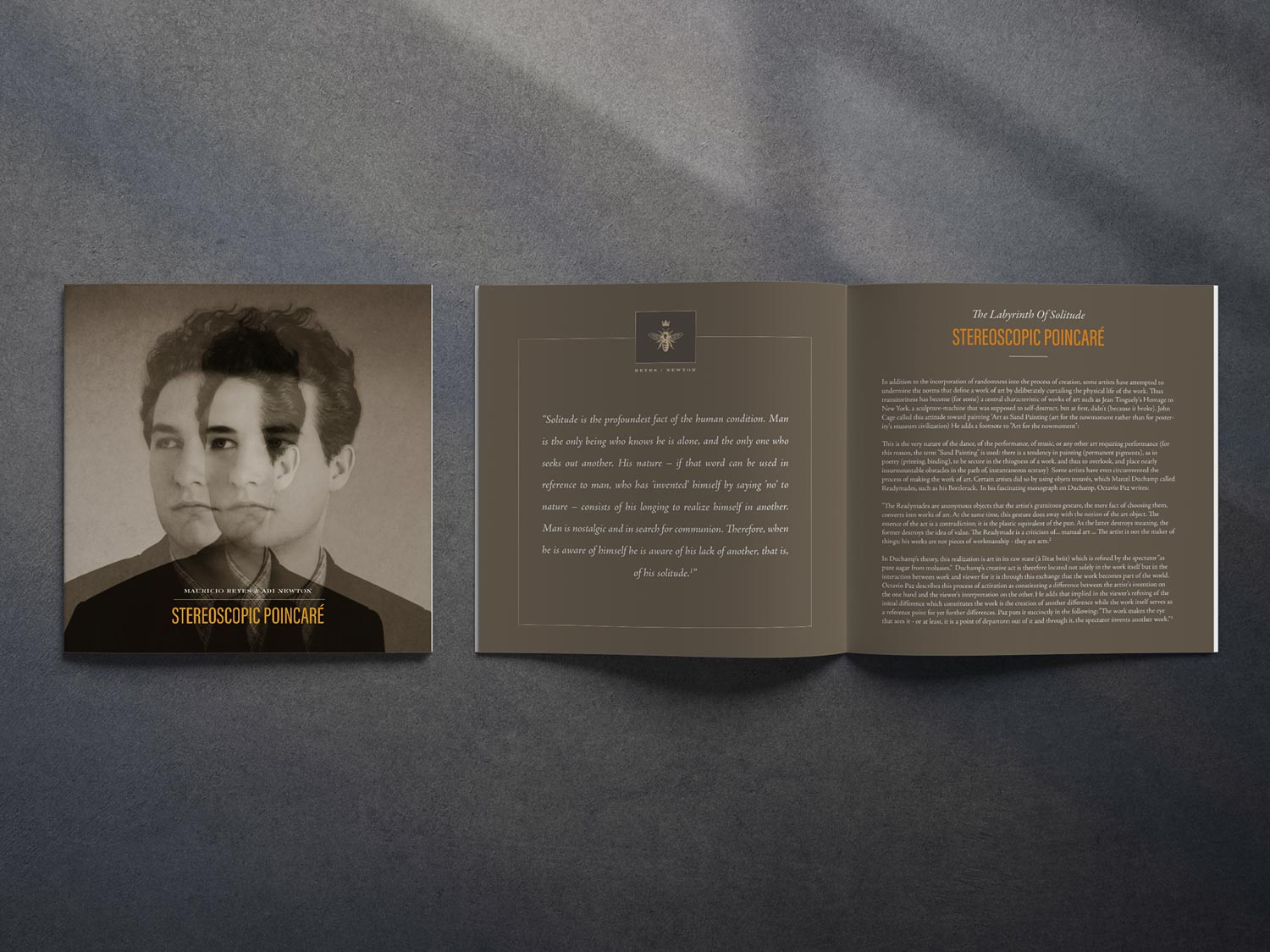 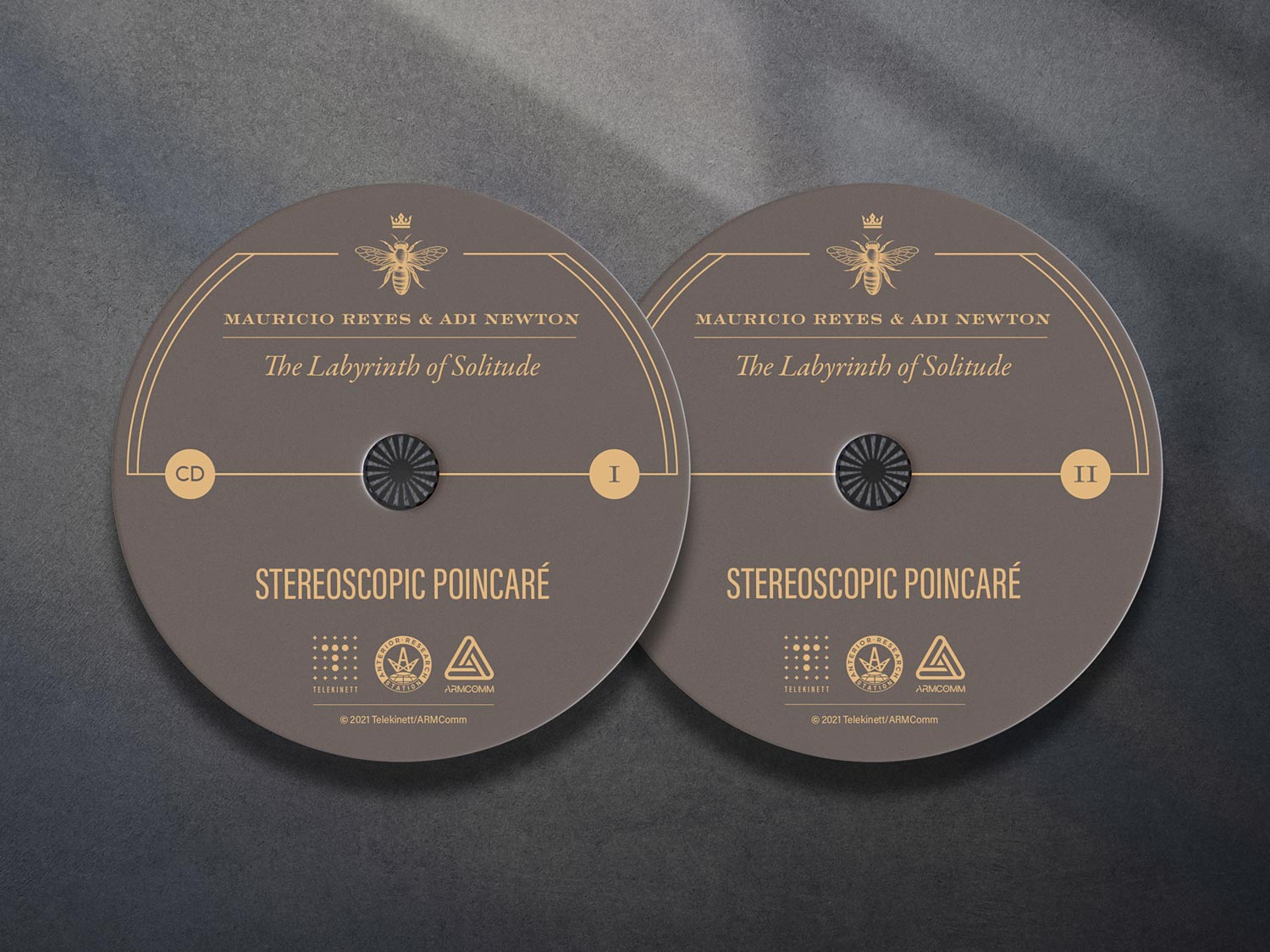 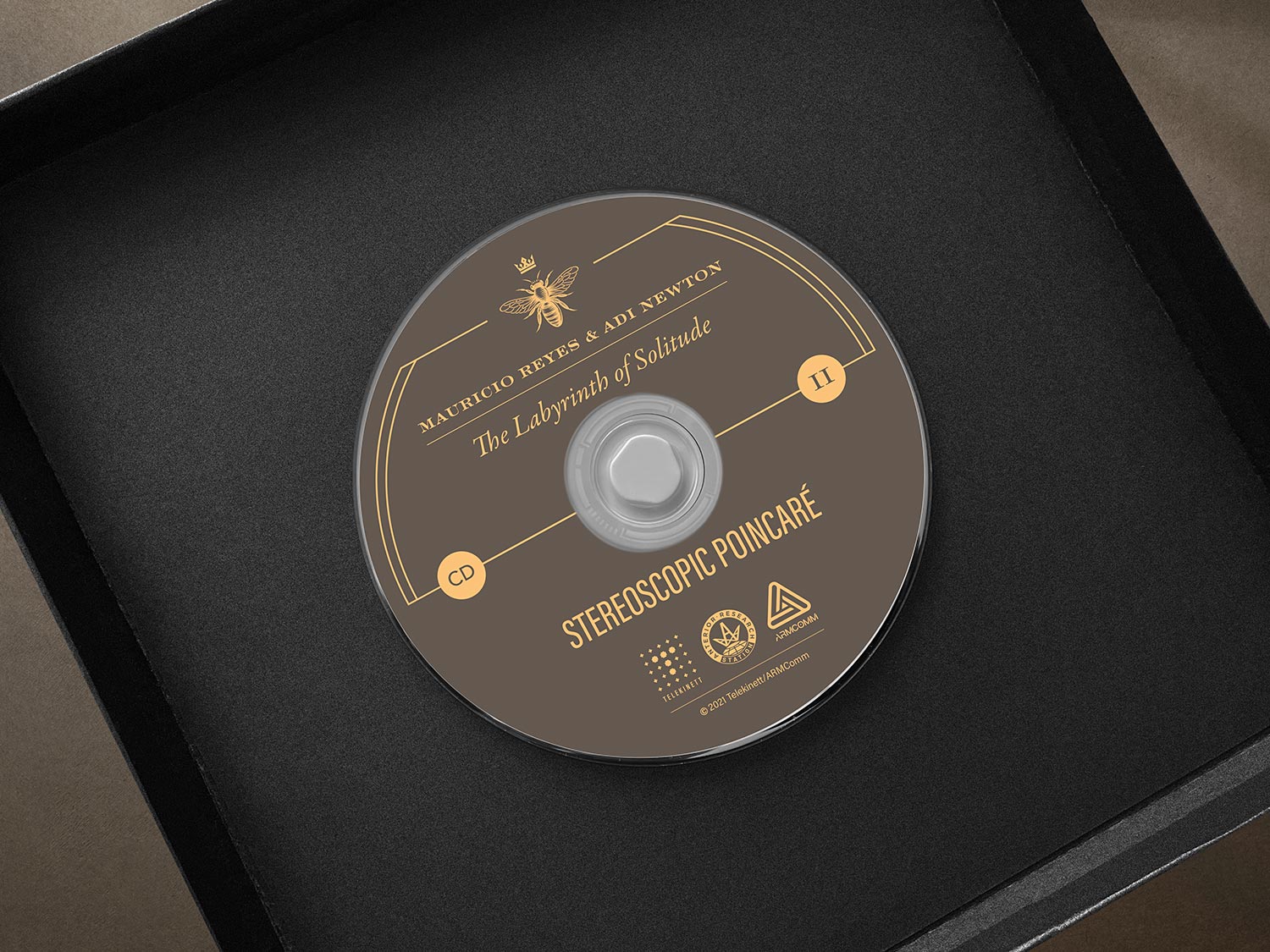 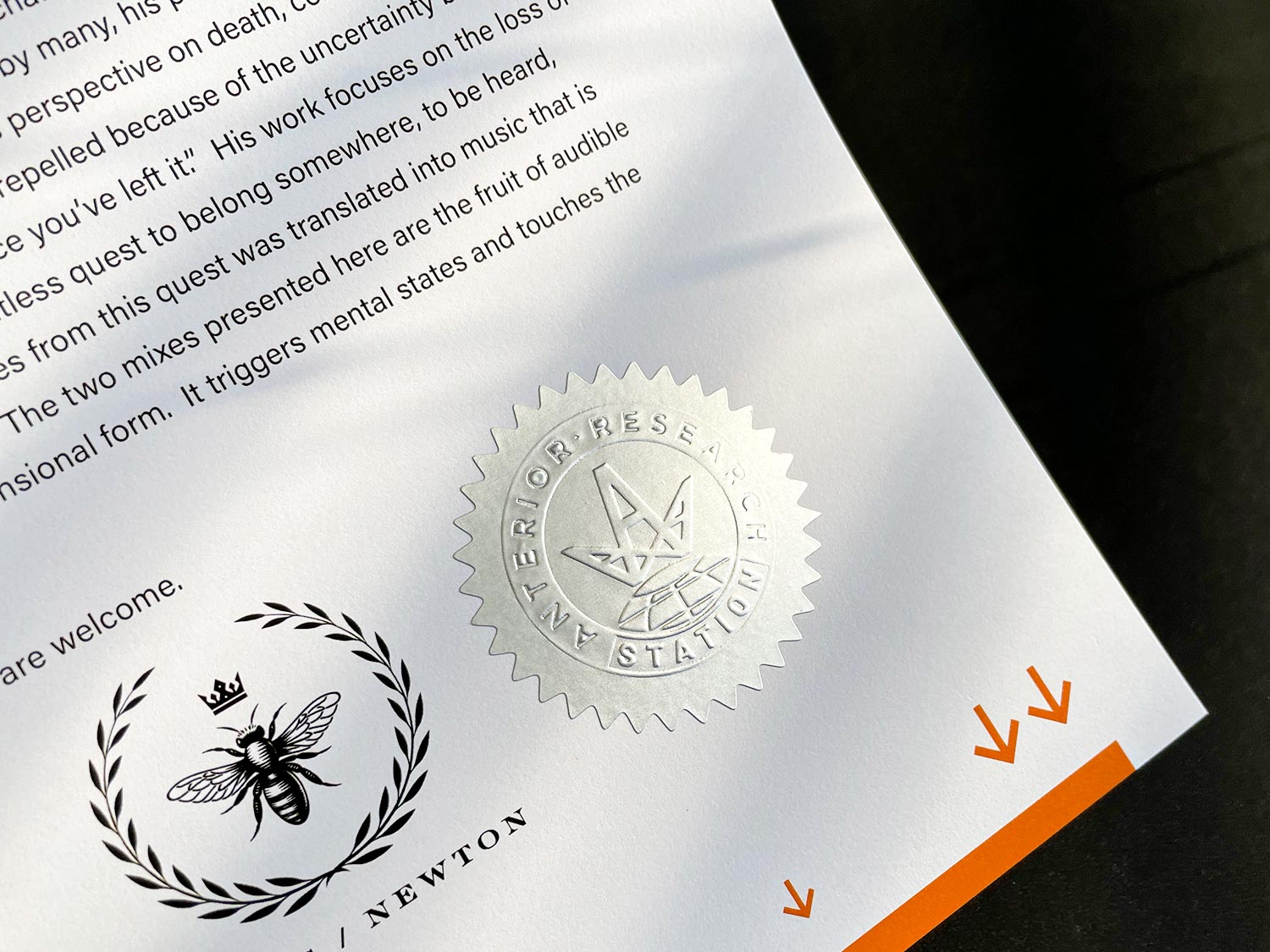 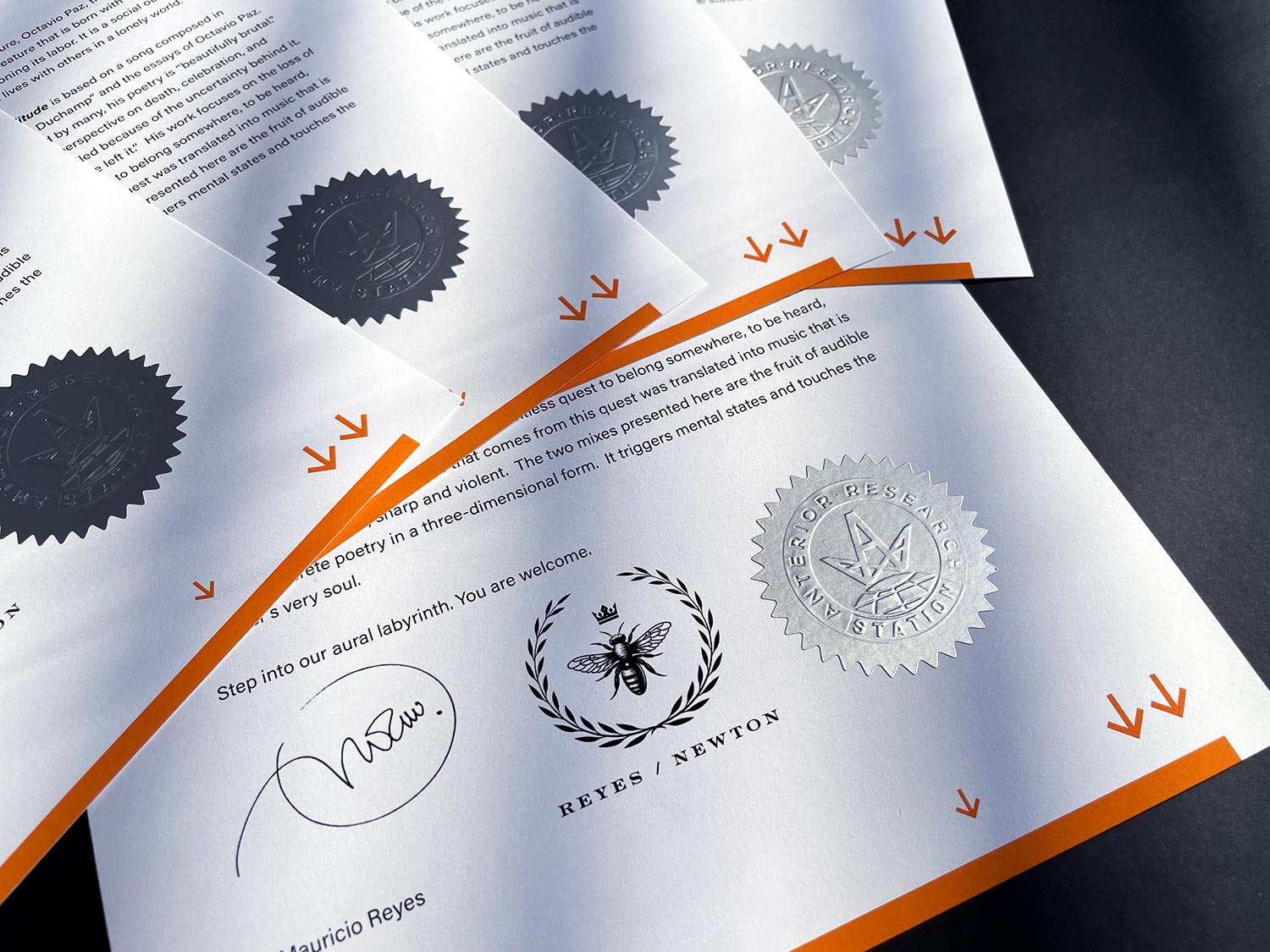 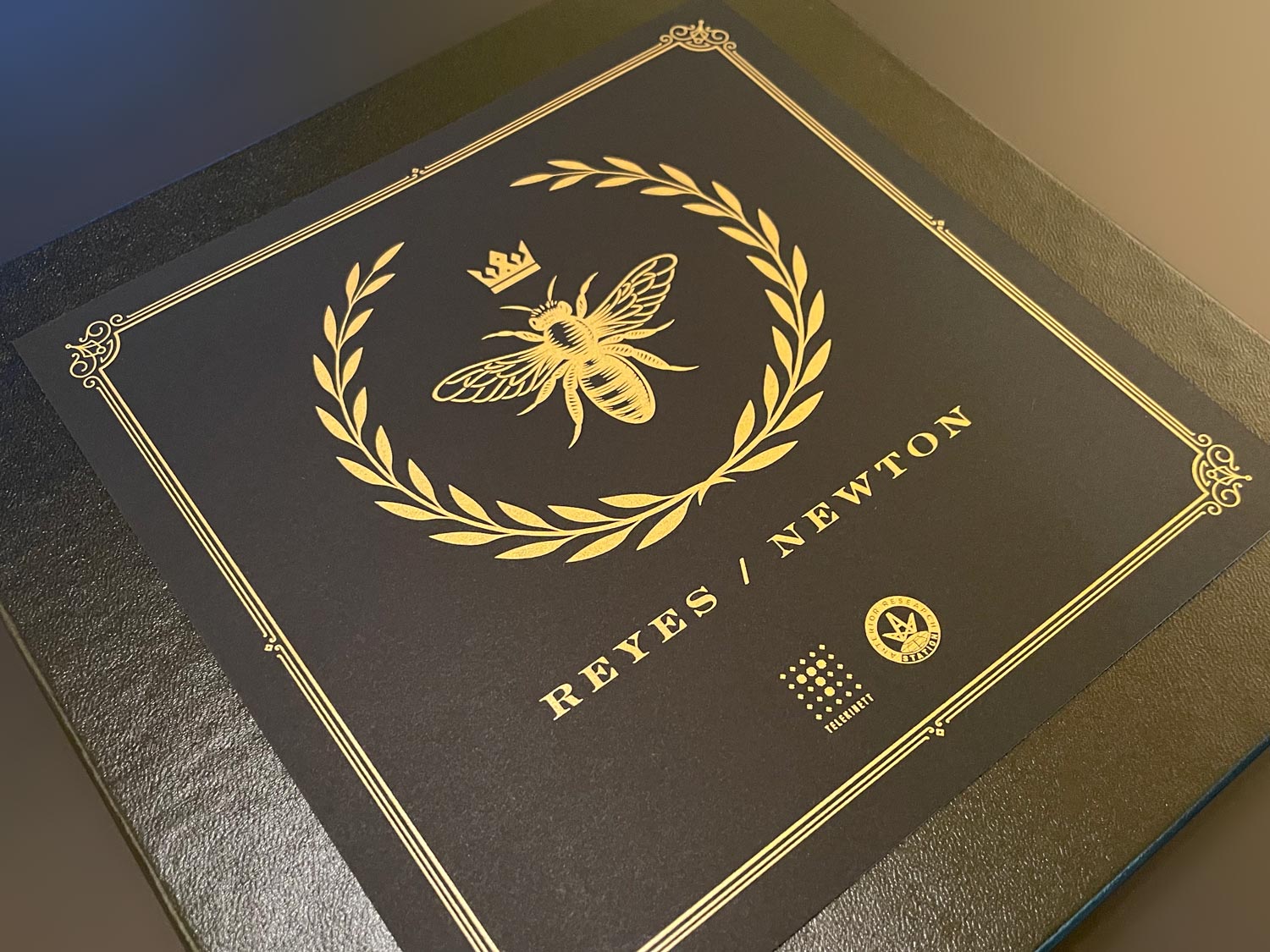 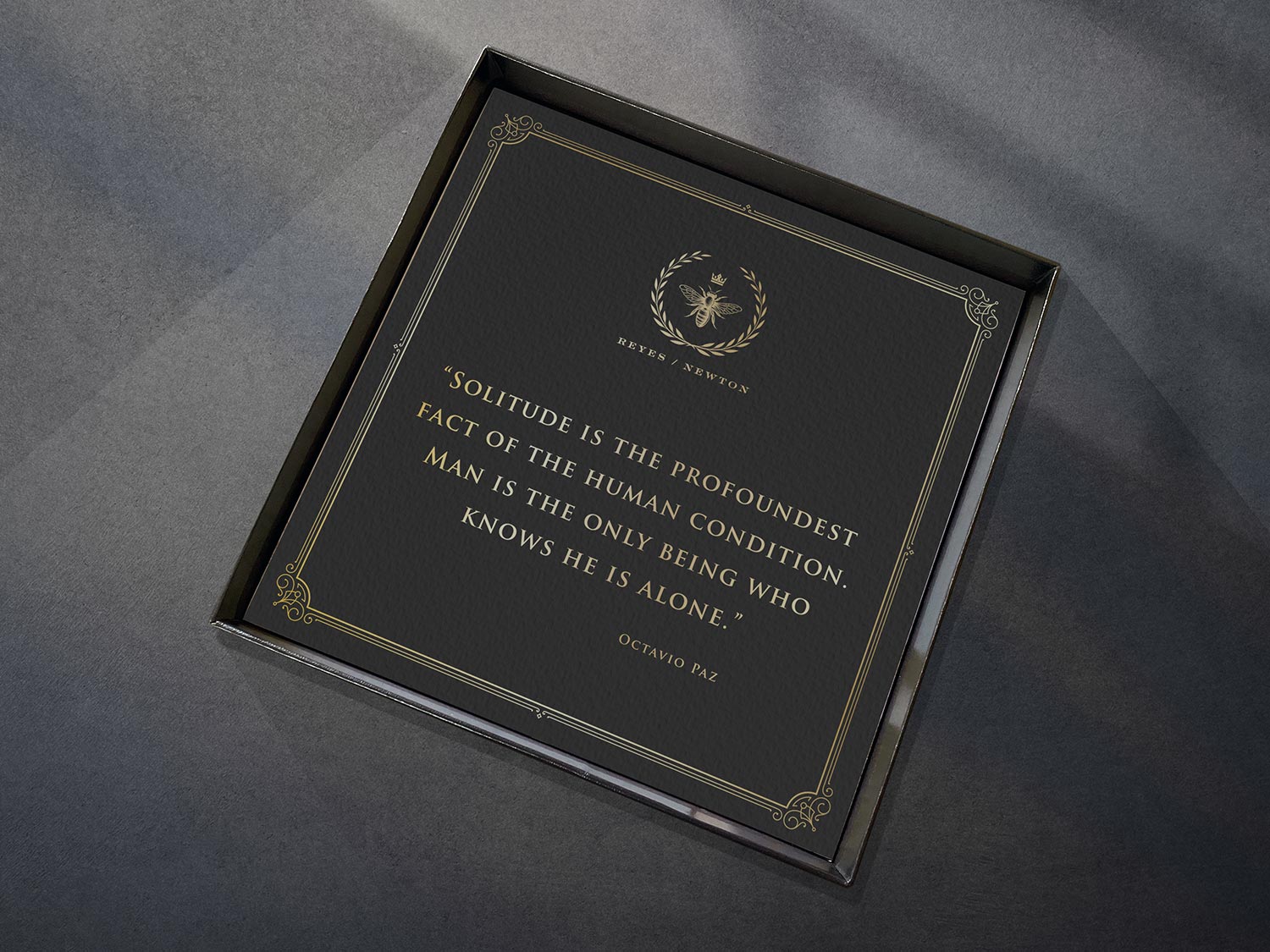 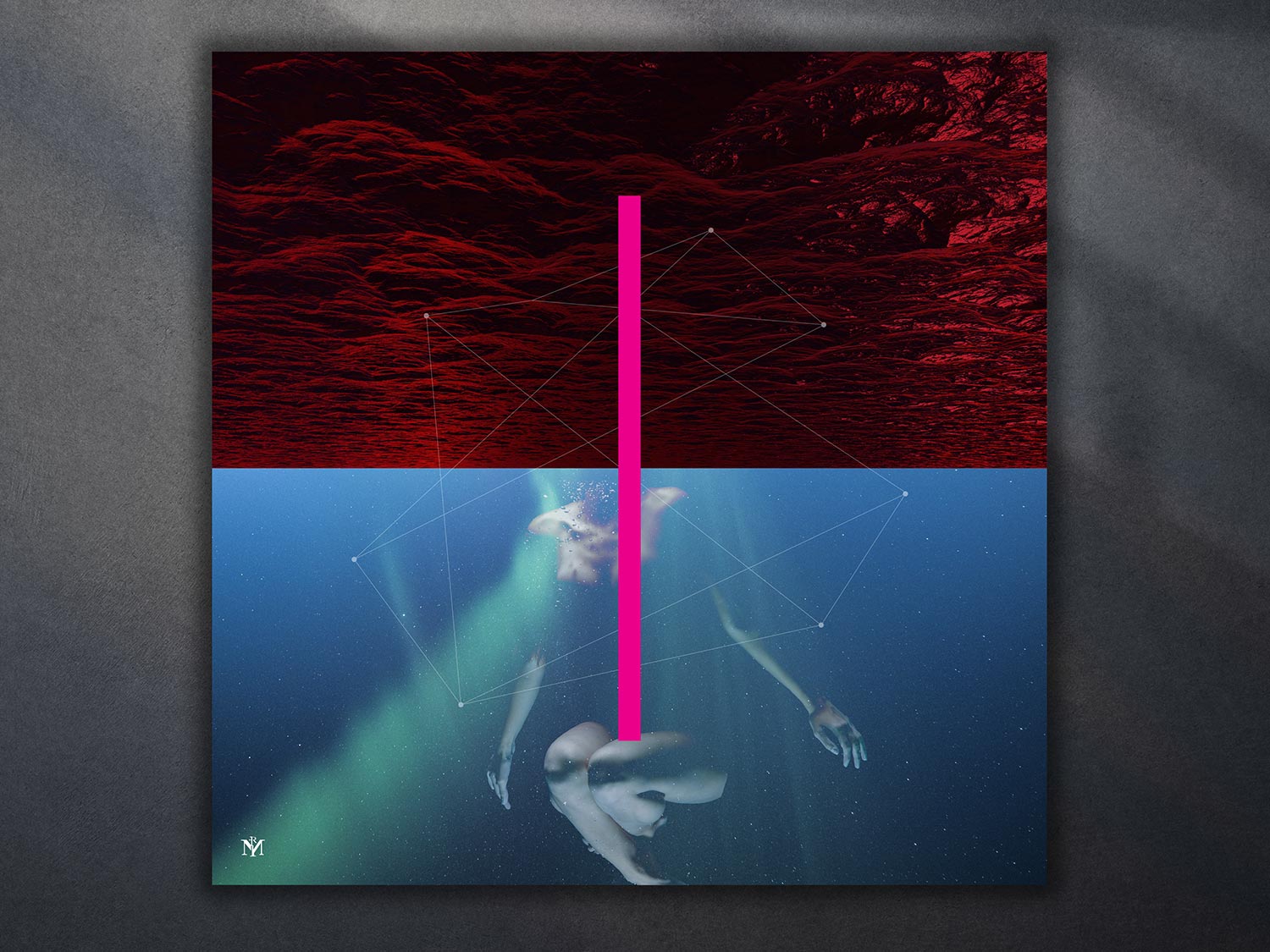 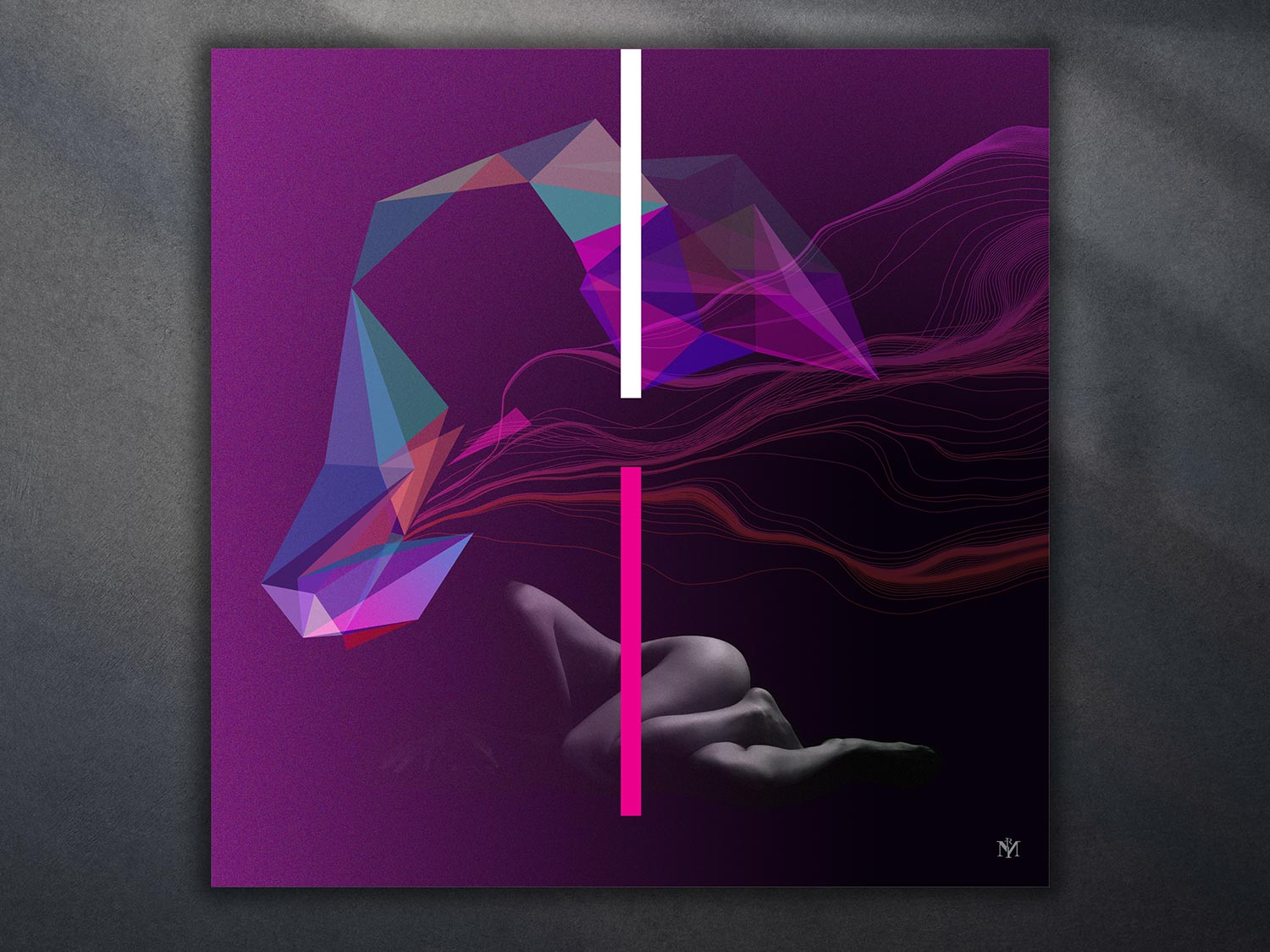 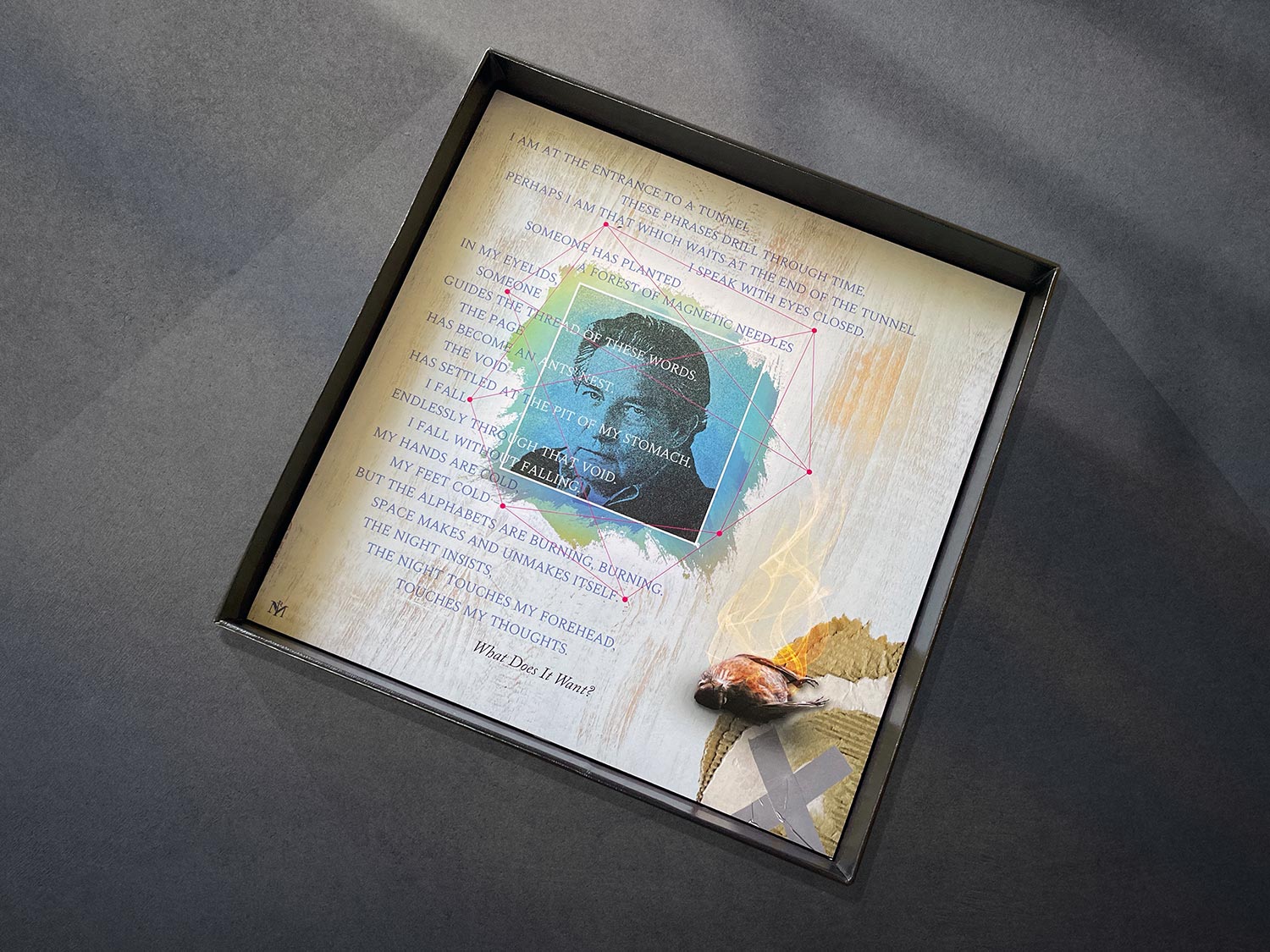 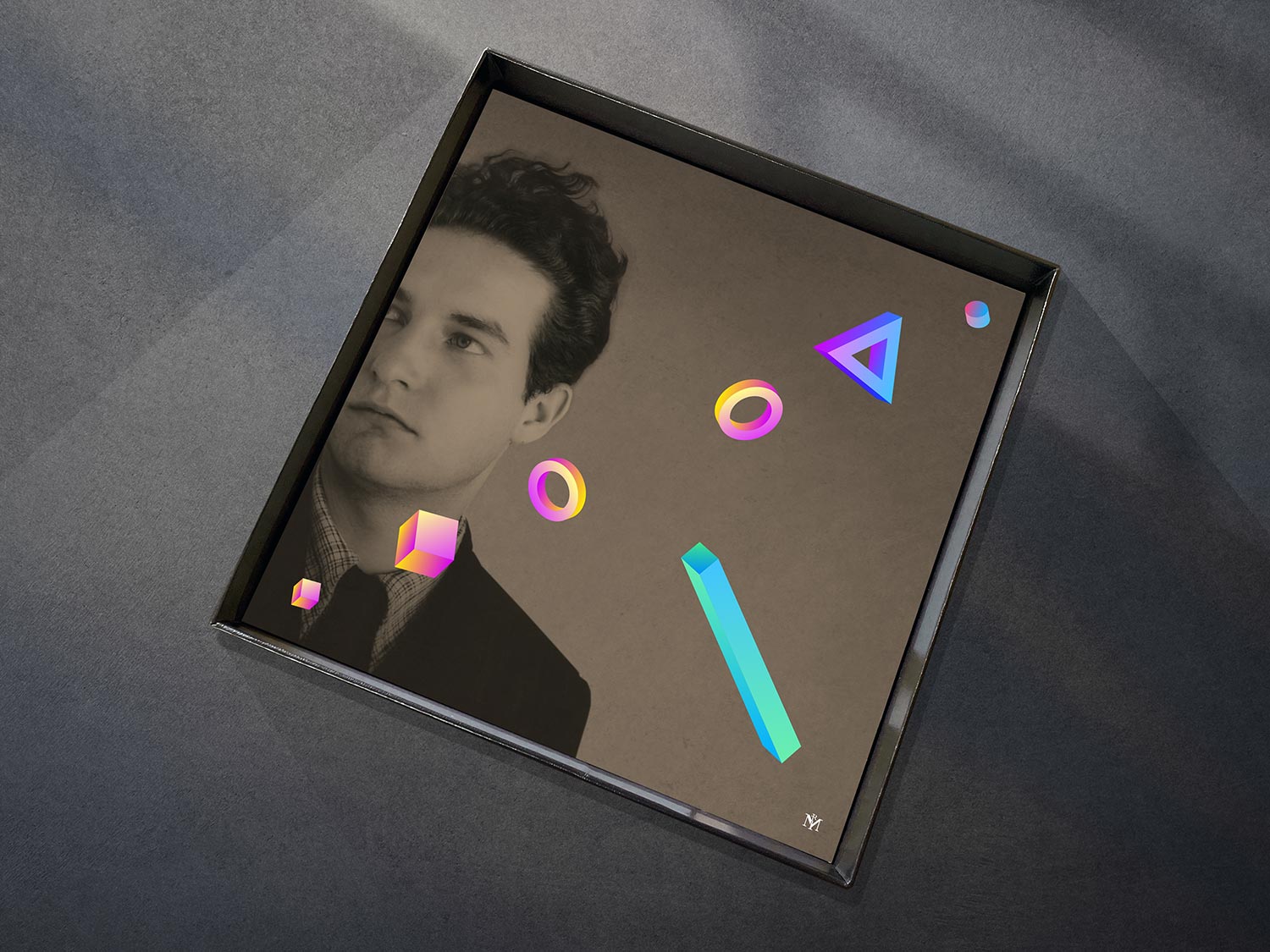 “Solitude is the profoundest fact of the human condition. Man is the only being who knows he is alone, and the only one who seeks out another. His nature – if that word can be used in reference to man, who has ‘invented’ himself by saying ‘no’ to nature – consists of his longing to realize himself in another. Man is nostalgic and in search of communion. Therefore, when he is aware of himself he is aware of his lack of another, that is, of his solitude.”

This extraordinary boxed set consists of two exceptional mixes that are very different approaches and responses to the same problem: to create three-dimensional concrete poetry.

As defined by the Mexican Nobel Prize winner in Literature, Octavio Paz, the bee is the living depiction of loneliness. The bee is perhaps the only creature that is born with a true sense of its destiny. It grows, lives, and produces without questioning its labor. It is a social outcast with tremendous knowledge of its purpose, a being that lives with others in a lonely world. STEREOSCOPIC POINCARÉ: The Labyrinth of Solitude is based on a song composed in 2005-2006 by Mauricio Reyes called “Love Song for Duchamp” and the essays of Octavio Paz. Paz was a gentle writer with a fierce spirit. As defined by many, his poetry is “beautifully brutal.” He observes that solitude is responsible for people’s perspective on death, celebration, and identity. Death is celebrated but at the same time repelled because of the uncertainty behind it. “There is no such thing as going back home once you’ve left it.” His work focuses on the loss of identity, of love for one’s self, and for the relentless quest to belong somewhere, to be heard, loved, and cared for. The solitude that comes from this quest was translated into music that is beautiful and cerebral, sharp and violent. The two final mixes are the fruit of audible poetry, concrete poetry in a three-dimensional form. Poetry that triggers mental states and touches the listener’s very soul. Step into our aural labyrinth. You are welcome.

What’s in the Box?

STEREOSCOPIC POINCARÉ: The Labyrinth of Solitude

These beautiful framable prints are the first international release of a series of paintings by Mauricio Reyes, part of the forthcoming “Electroacoustic Abstractionism” Art movement created by Mauricio Reyes.

1. The Night
2. The Sea Inside
3. Lost in Dreams
4. The Labyrinth of Solitude

*  Sentor Enigma Variations (1 hr)
THIS TRACK WILL BE AVAILABLE FOR BUYERS ONLY DURING THE 9 BEET STRETCH 2.0 FUNDRAISER

Booklet named: “Lost in the Labyrinth” with a detailed description of compositions and each track and artworks

*  Exclusive to this release

With permission from the US Library of Congress