From one of the most diverse artists in the electroacoustic world: Dinsdag

Freiband is the latest project by Frans de Waard, also founding member of Kapotte Muziek, Beequeen, Goem aswell as solo projects such as Shifts and Quest. Frans de Waard has been producing music since the mid-80s, firstly on cassettes in the 80s and then on LPs and CDs after that.

Freiband was inspired by the tape-scratching of Asmus Tietchens on his CD ‘Daseinsverfehlung’, but here applied to an entirely digital context. Using recordings that were made for the new Beequeen, a record that has a lot of guitars, drums, organs, Frans de Waard started to rework them by scratching the hard disc. The result was warm, glitchy pop music, in which the original instruments are barely recognizable, but sounding entirely electronic. Tongue in cheek, De Waard calls this pop music, music made out of popping sounds, rather than popular music, but entirely inspired by De Waard’s love for pop music. Since the inception of this new monikker, Freiband has played concerts in The Netherlands, Japan, and a surprise gig at Mutek, Canada, in 2001. The first CD ‘Microbes’ was released in late 2001 by Ritornell, a side label of Mille Plateaux. In September 2002 the second CD ‘Homeward’ was released on Bottrop Boy and this is all with reworked pop music from the late 70s and early 80s.

Dinsdag is available in a limited edition of 10 copies and will not be re-issued in this version!! 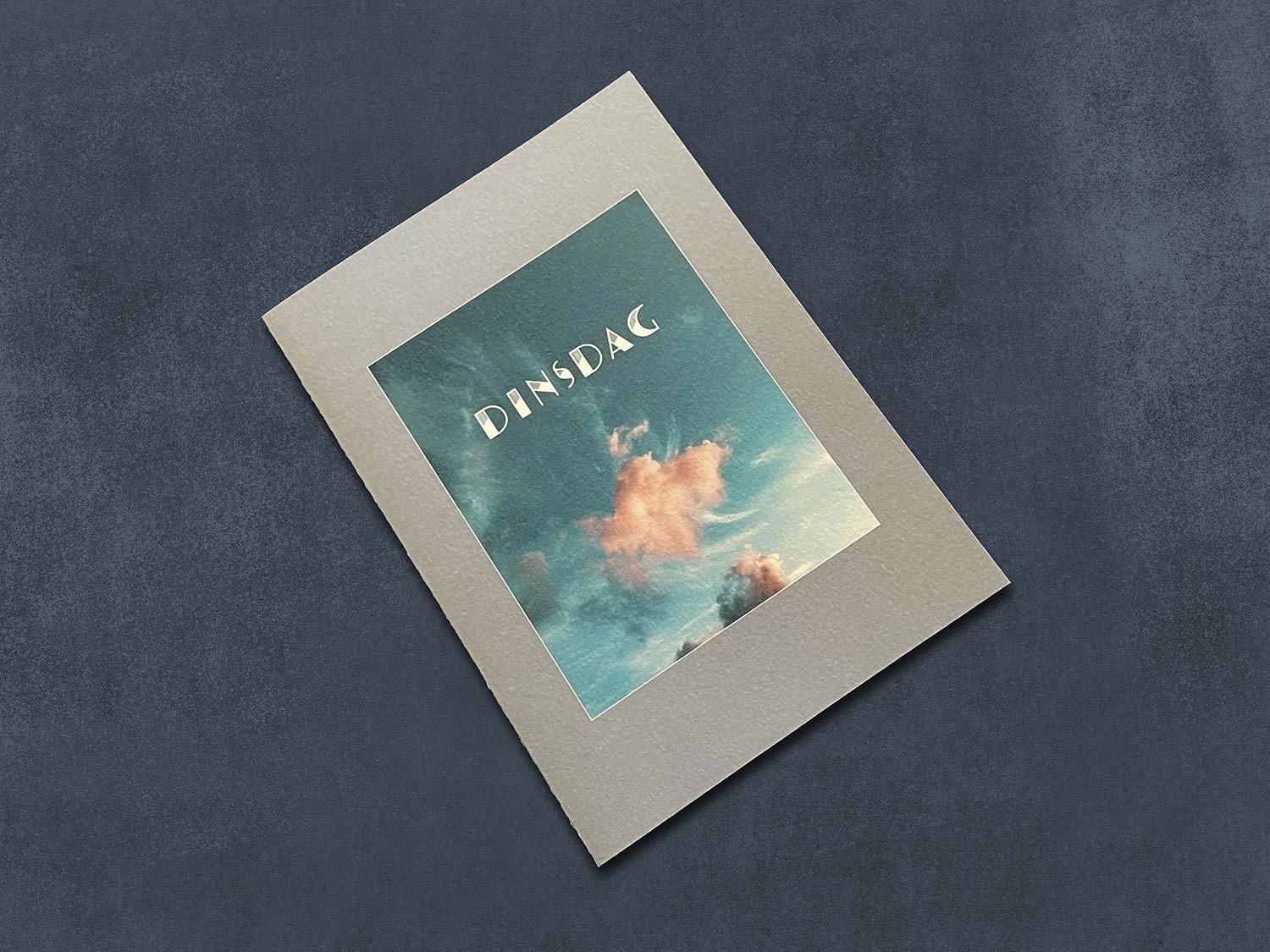 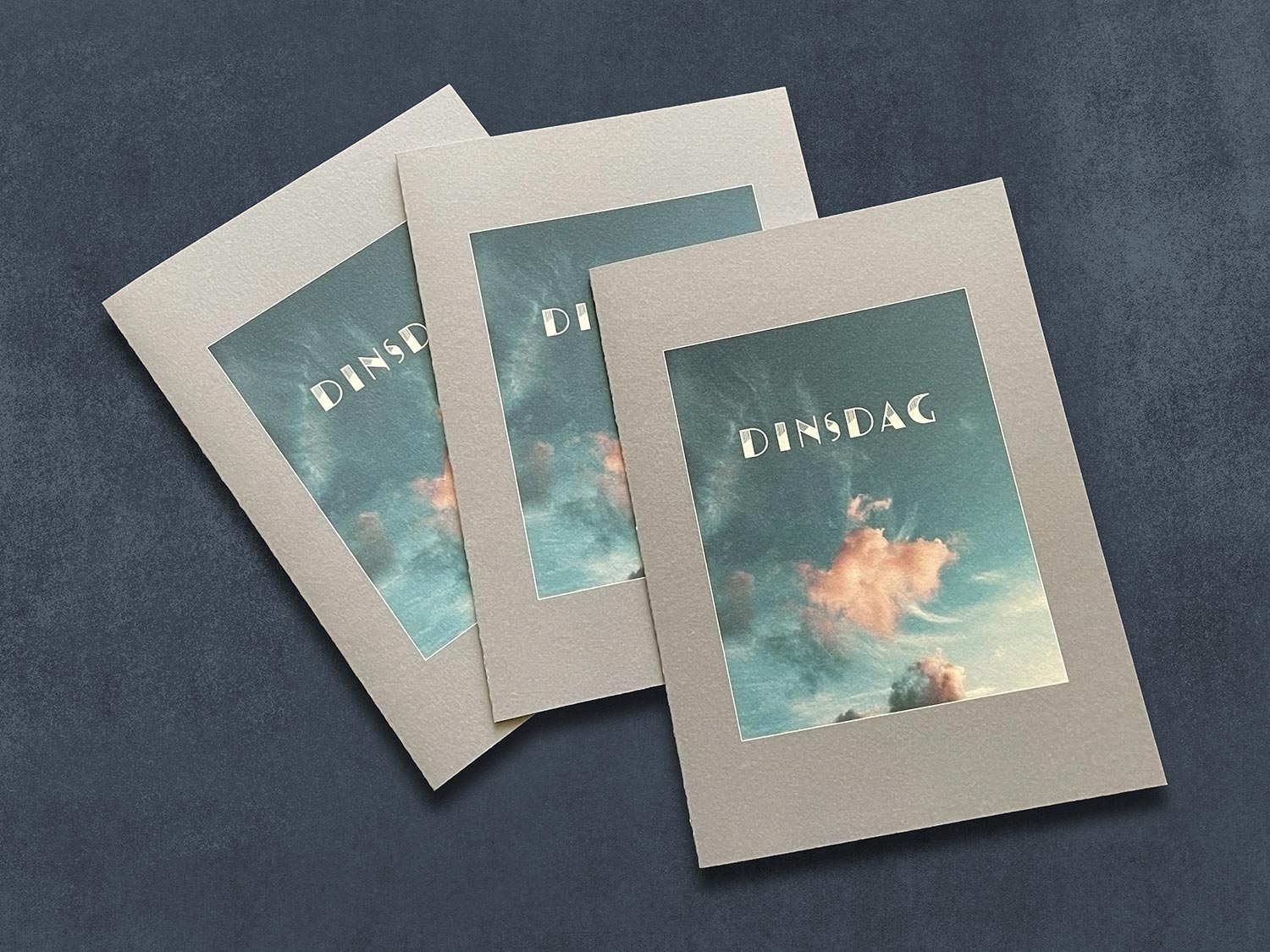 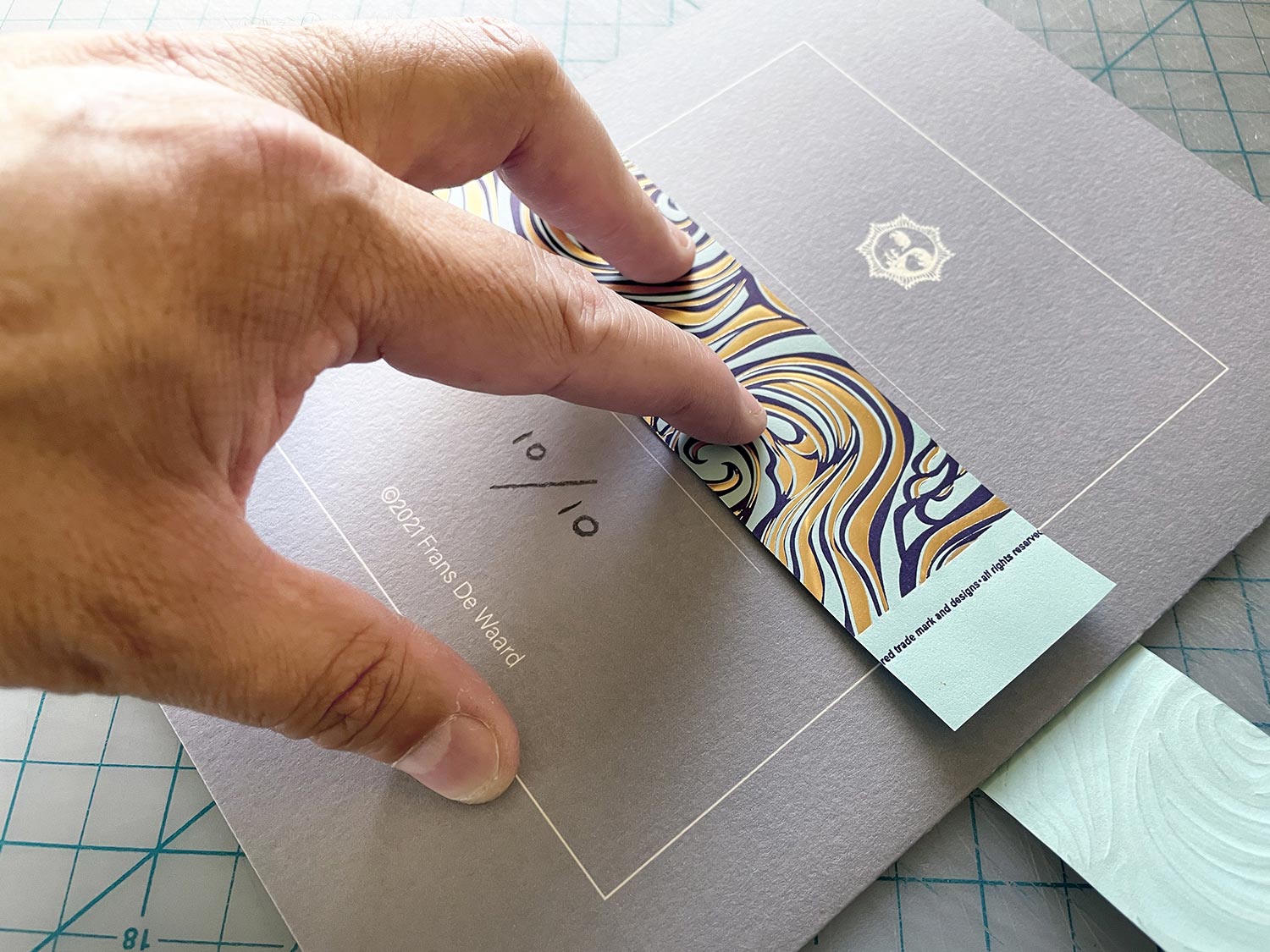 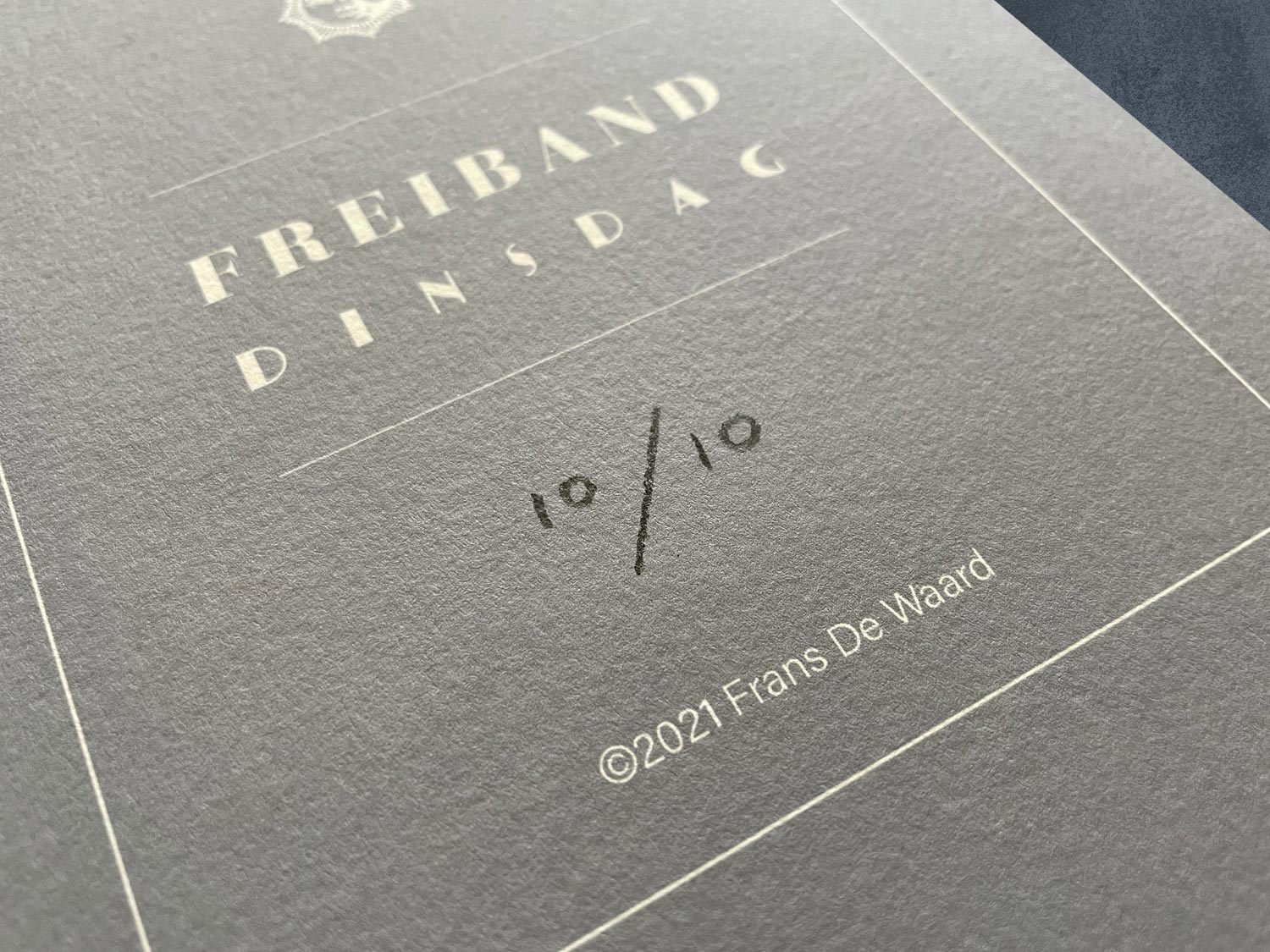 CDr in a limited edition of 10 copies

This recording will not be re-released in this version