Acousmatic: the tactile side of electroacoustic music

This is a unique opportunity to own SOLE available as a strictly limited edition.

Acousmatic works by means of Synesthesia which is a perceptual phenomenon in which stimulation of one sensory or cognitive pathway leads to involuntary experiences in a second sensory or cognitive pathway. People who report a lifelong history of such experiences are known as synesthetes. Awareness of synesthetic perceptions varies from person to person. In one common form of synesthesia, known as grapheme-color synesthesia or color–graphemic synesthesia, letters or numbers are perceived as inherently colored. In spatial-sequence or number form synesthesia, numbers, months of the year, or days of the week elicit precise locations in space (for example, 1980 may be “farther away” than 1990), or may appear as a three-dimensional map (clockwise or counterclockwise). Synesthetic associations can occur in any combination and any number of senses or cognitive pathways.

Certain Acousmatic sounds can induce sensations in parts of the body. For example, someone with auditory–tactile synesthesia may experience that hearing a specific word or sound feels like touch in one specific part of the body or may experience that certain sounds can create a sensation in the skin without being touched (not to be confused with the milder general reaction known as frisson, which affects approximately 50% of the population). It is one of the least common forms of synesthesia. 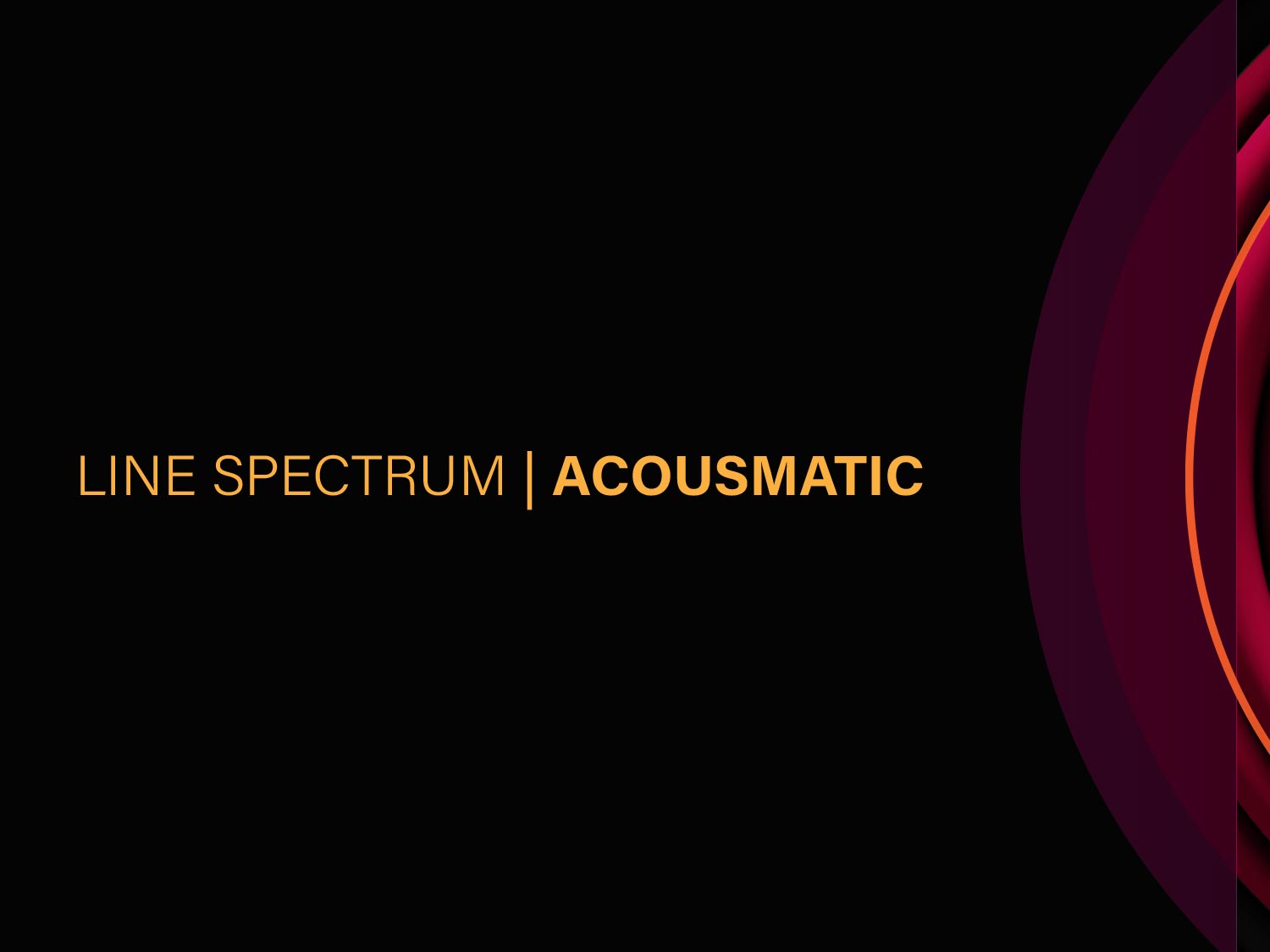 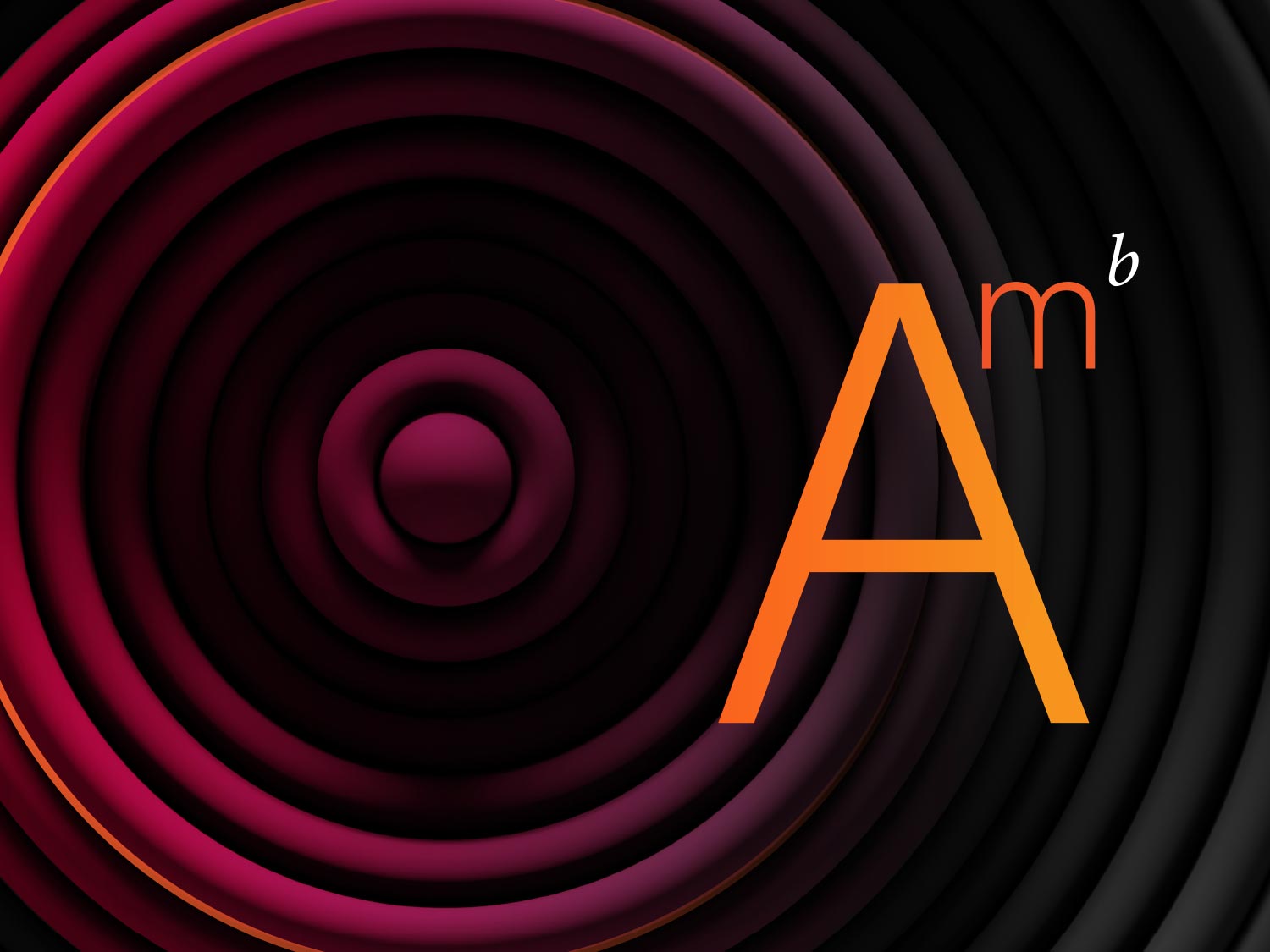 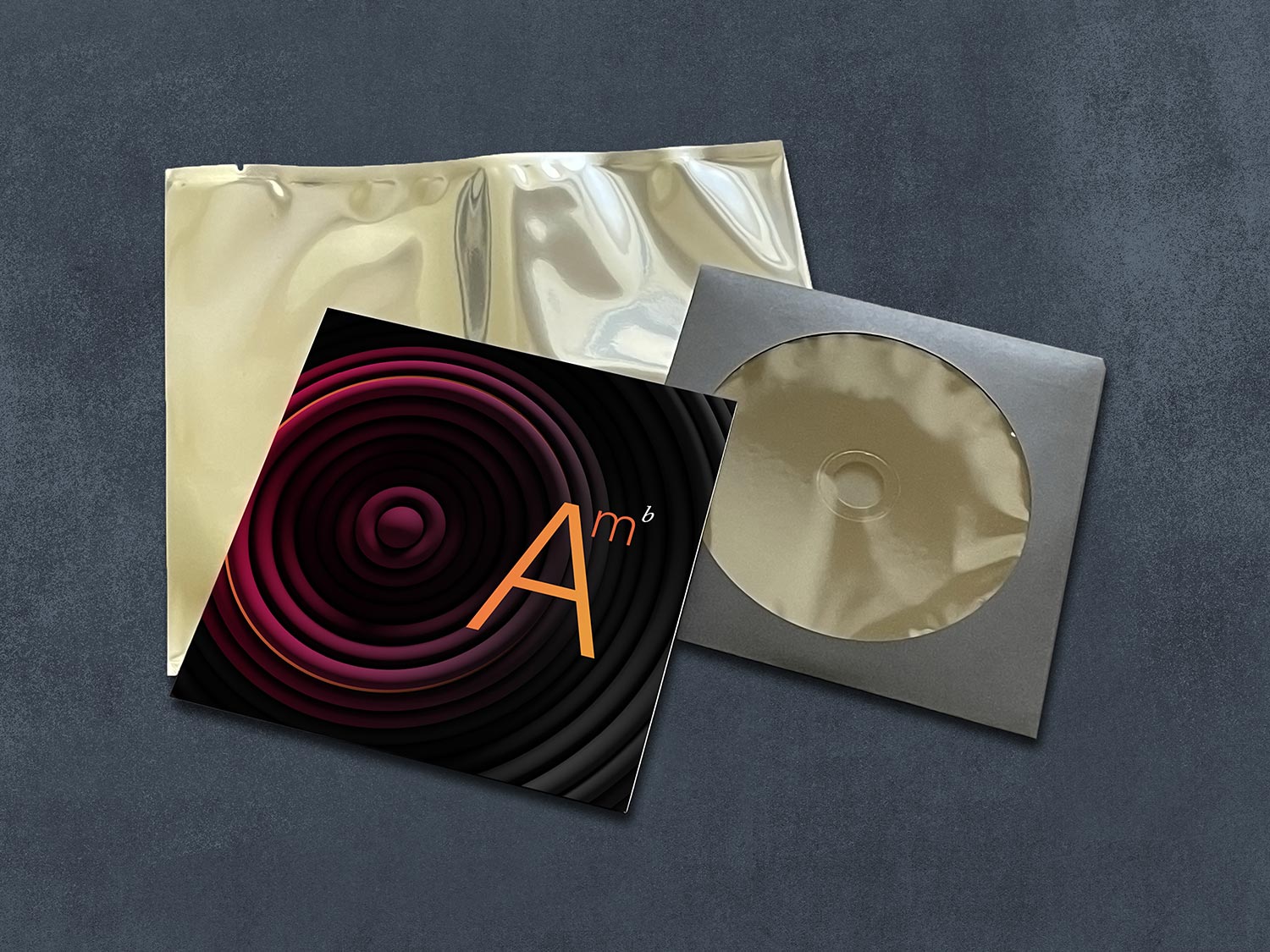 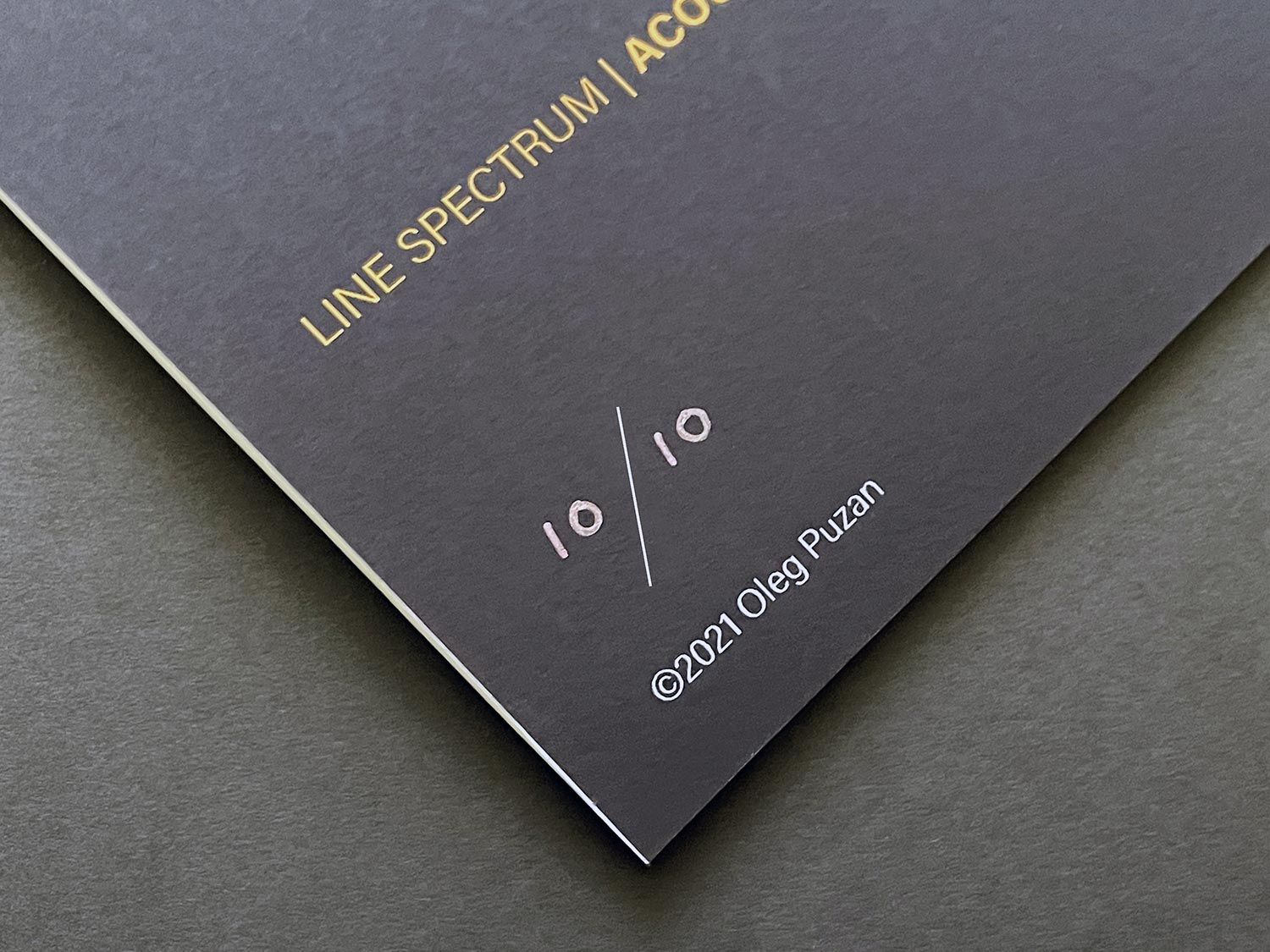 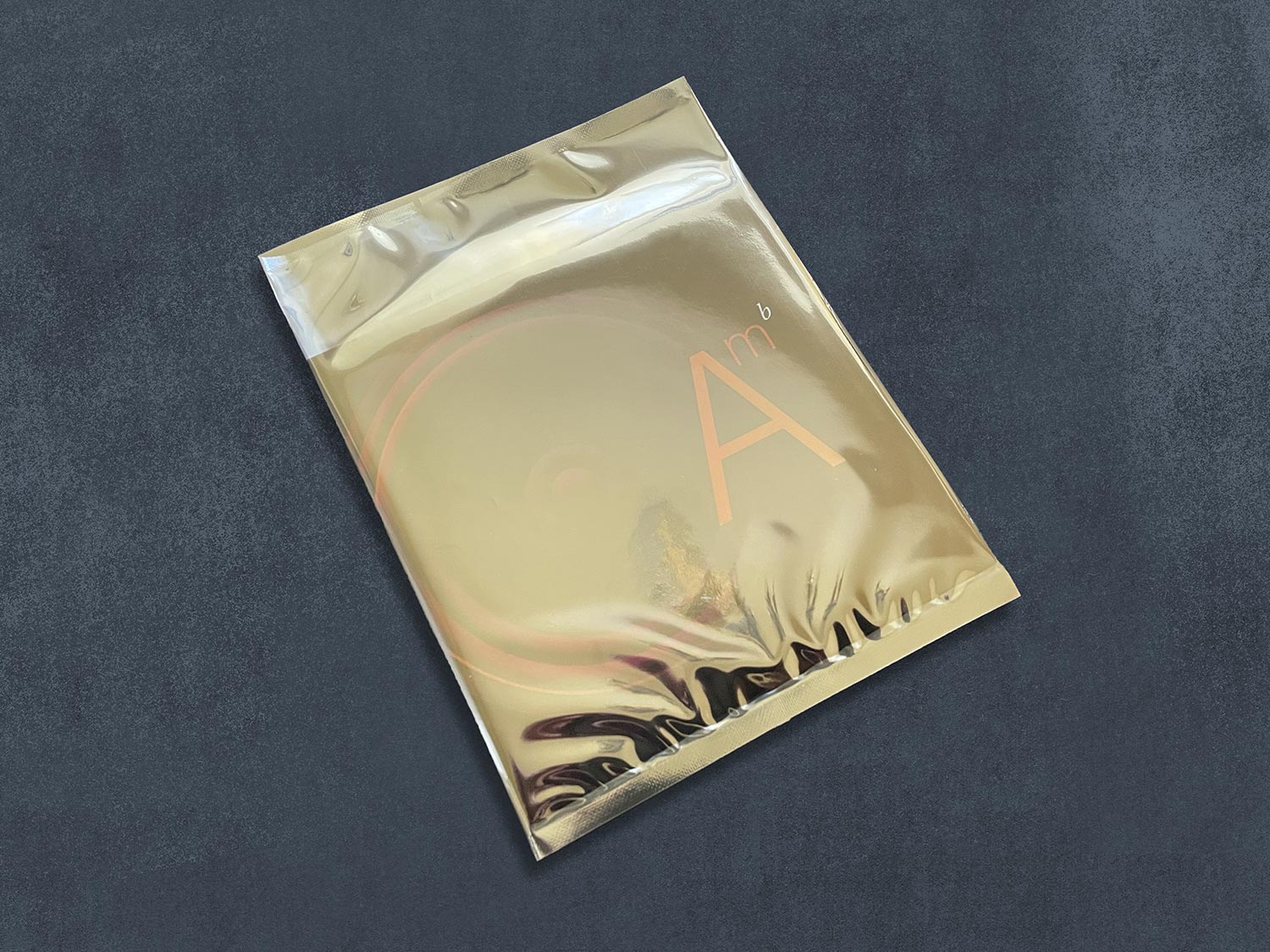 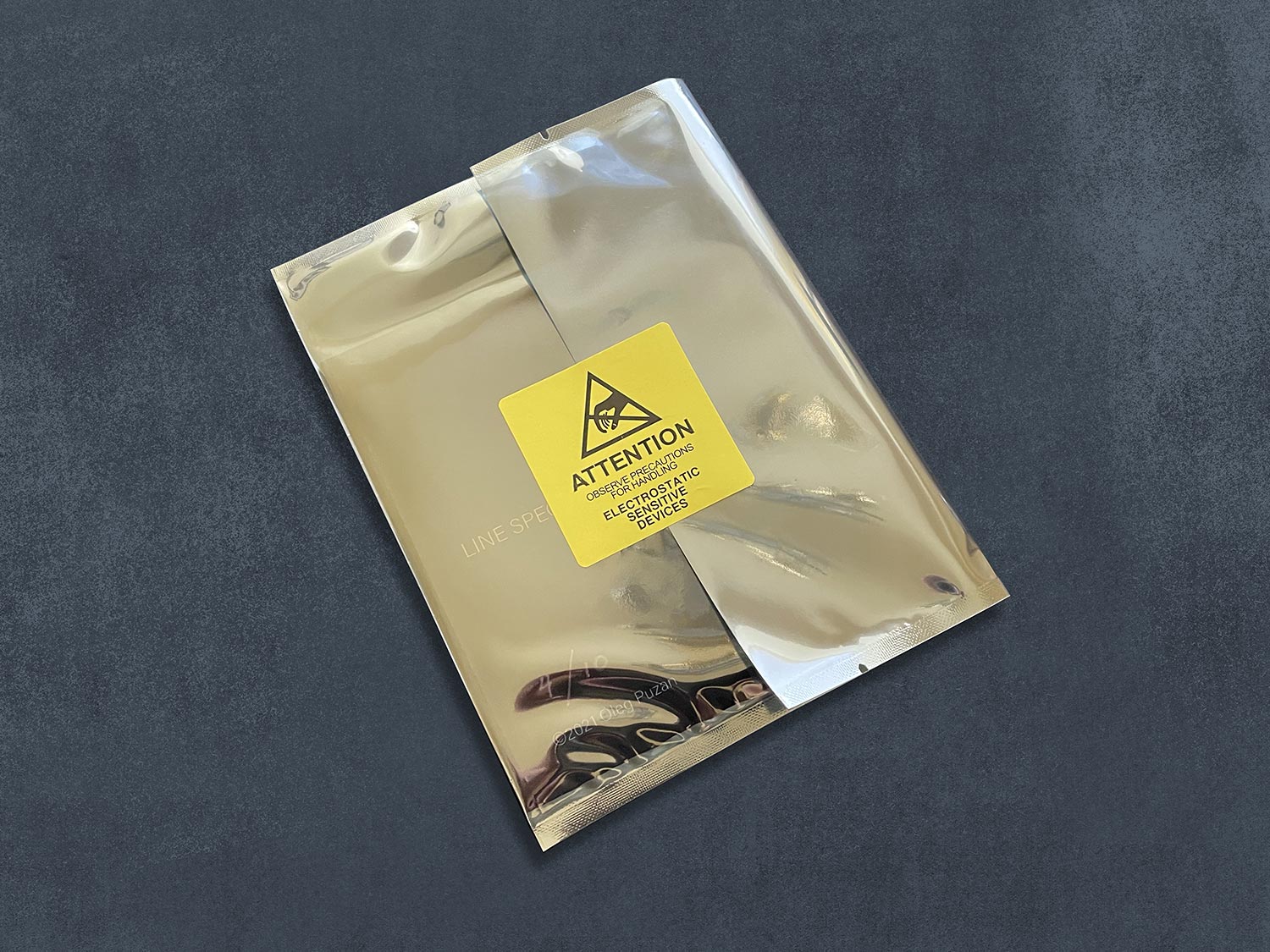 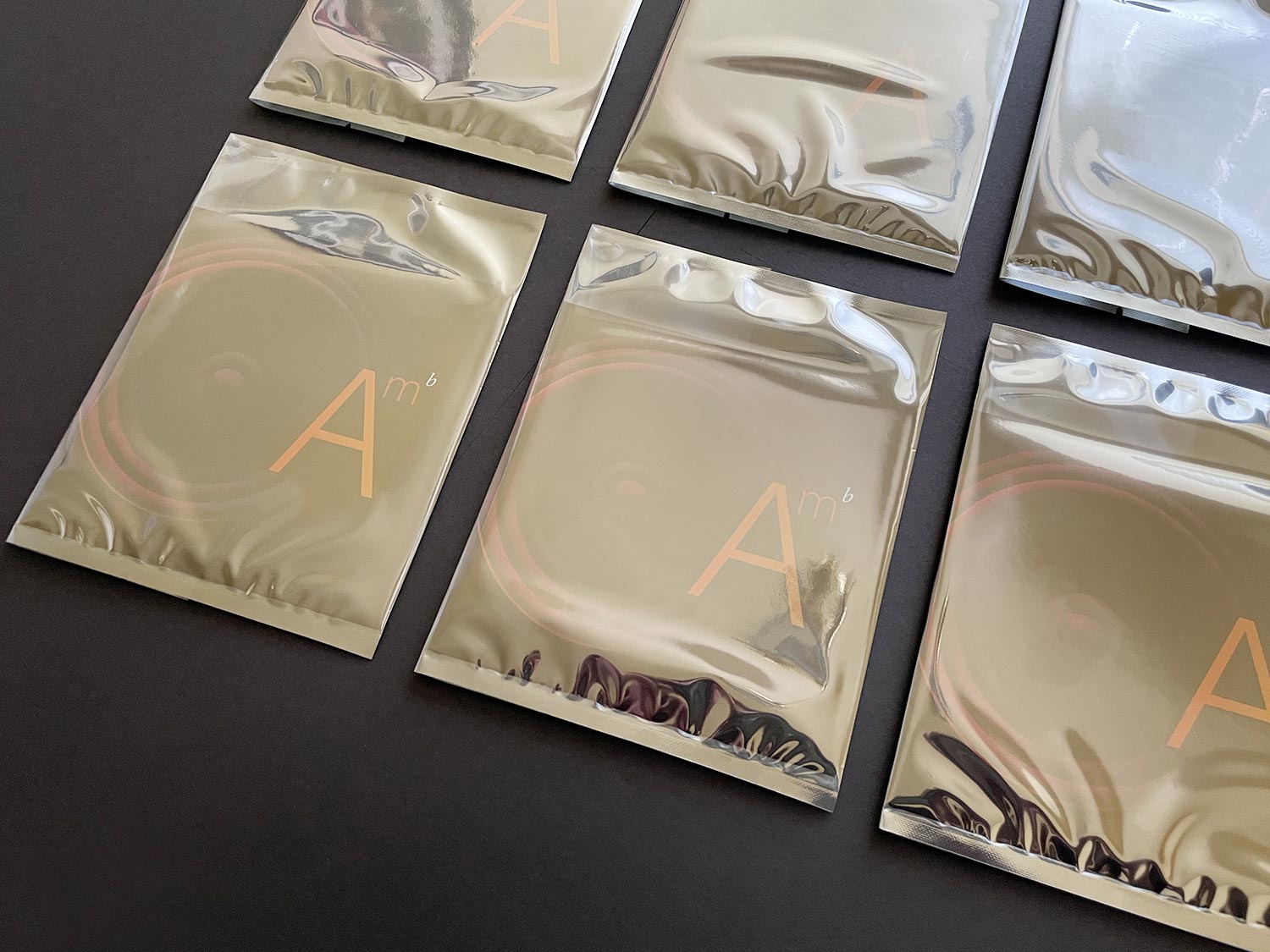 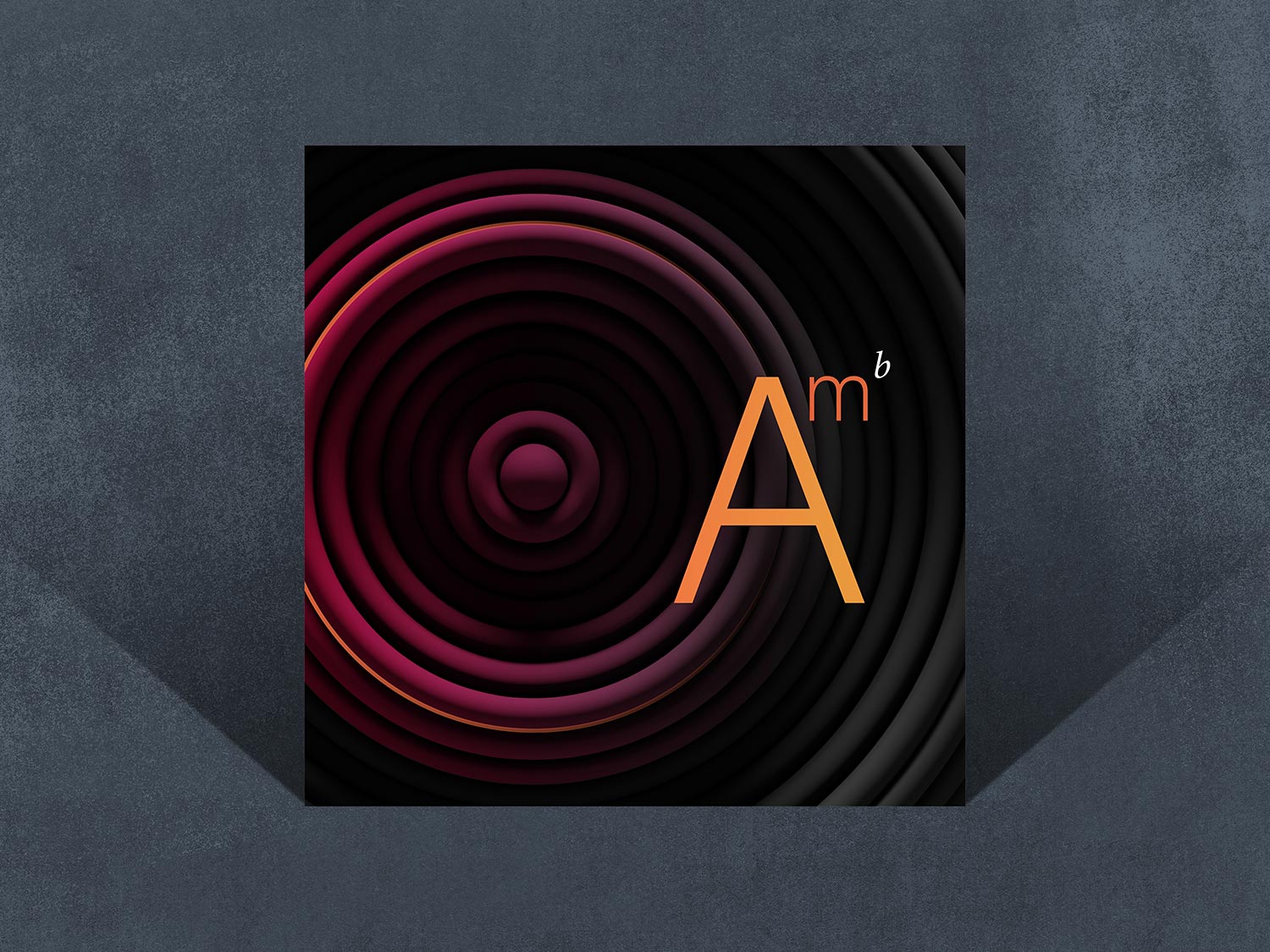 What’s in the Pouch?